After the leaked test footage, Twentieth Century Fox has stamped a release date on 'X-Men: Deadpool'.

X-Men: Deadpool, a project that has long been in development for Twentieth Century Fox, will hit theaters in February 12, 2016. Tim Miller - responsible for the visual effects on Scott Pilgrim vs. the World - will direct, while Ryan Reynolds is rumored to star. 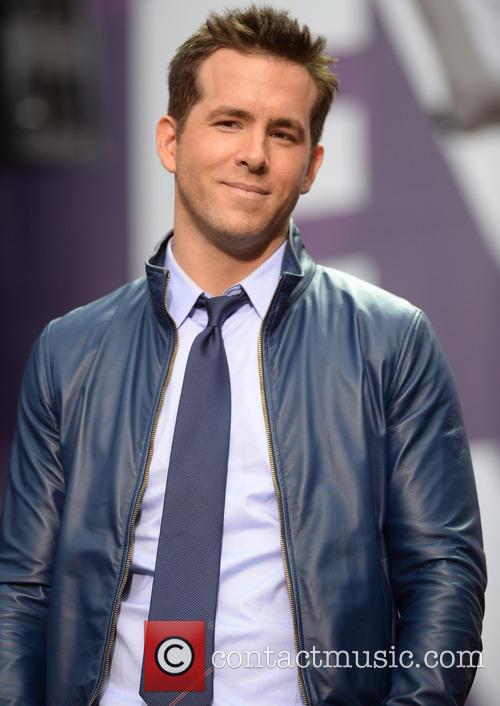 Ryan Reynolds is likely to star in X-Men: Deadpool

Deadpool (Wade Wilson), a beloved character in the Marvel universe, is a mercenary and anti-hero who originally appeared as a villain in comic books. Known for his regenerative healing powers and superhuman stamina, Deadpool was played by Reynolds in the 2009 movie X-Men Origins: Wolverine.

News of the release date comes weeks after test footage of the project leaked online, with Reynolds playing Deadpool. The footage is thought to have been filmed several years ago but sparked intense discussion on social media.

"The movie has been in a state of limbo for a while," Reynolds told the Niagara Falls Review after the footage leaked, "There was such an overpowering reaction to the footage, you sort of feel like, 'Oh, so we weren't crazy for our reasons for loving this character, for loving this role.' It's interesting to see the power of the Internet. It's awe-inspiring, actually.And it's neat that Twitter and Facebook and Instagram can move mountains when used in the right way."

Fox also made other key changes to its release slate, including removing the Assassin's Creed movie from its 2015 calendar. The adaptation starring Michael Fassbender was due to open on August 7 but won't be ready in time.