Turbo has divided the critics, though should provide harmless fun this weekend.

Like many animated family movies, Turbo’s premise is simple: a snail dreams of being the fastest mollusc in the world, and intends to prove it by winning the Indie 500. There was a time when Disney, Dreamworks and Pixar could do no wrong; Toy Story, Shrek, Finding Nemo and Ratatouille fooled people into thinking every animation film was, by virtue, amazing. 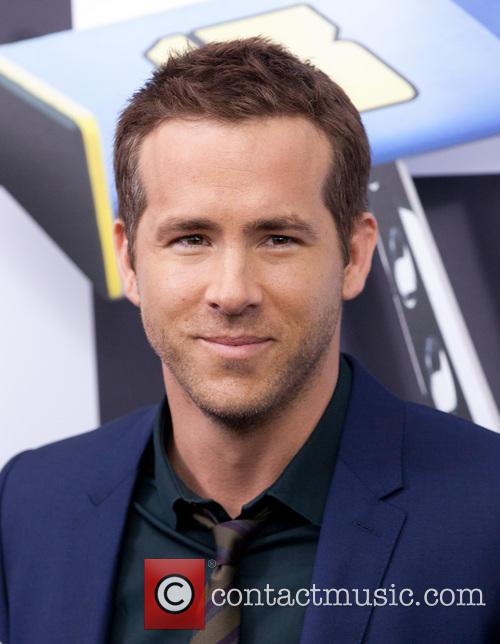 Reynolds provides the voice for our lead snail, Theo

Recently those times have changed, and we’re getting a little bored of what the studios have to offer. Wreck it Ralph provided some welcome relief, focussing upon the genre that essentially predicated animated cinema. So does Turbo have enough? We’ve already seen Despicable Me 2 and Monster’s University divide the critics this summer after all.

Check out this Turbo clip - meet the Teammates.

A 64% rating on everyone's favourite review aggregator site Rotten Tomatoes suggests the Dreamworks animation hasn’t got enough about it to set any precedents, but it can certainly provide an afternoon of fun for say, a family of… five. Or six, but we certainly wouldn’t say seven. The Chicago Sun Times says it’s got “Great voice talent in a story that puts the "go" in escargot.” USA Today compared it to the world’s most famous fable, saying it “Has some appealing characters, a few laughs and then devolves into a predictable Tortoise and the Hare spinoff.”

Care for a trailer? Here's the Turbo trailer for your enjoyment

Despite the film’s lack of originality, the critics were satisfied enough to suggest this film as a solid choice for families and animation buffs. “Even in the absence of originality,” say The New York Times, “there is fun to be had, thanks to some loopy, clever jokes (the script is by Darren Lemke, Robert Siegel and David Soren, who directed) and a lively celebrity voice cast...” 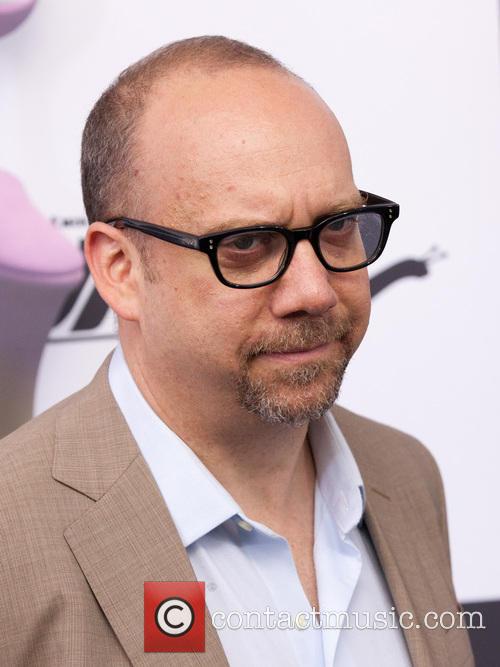