With 'The Captive' having finally arrived in US cinemas, it's worth taking a look at what Ryan Reynold's latest film is all about.

'The Captive' is the latest film from Atom Egoyan, known for 1997's 'The Sweet Hereafter', 1994's 'Exotica' and 2005's 'Where the Truth Lies'. The story follows Reynolds character after he finds his daughter has gone missing. After pulling into the wrong diner at the wrong time, Matthew (Ryan Reynolds) returns to his car to find his daughter Cass (Alexia Fast) no longer there. His wife, Tina (Mireille Enos) blames him for the disappearance. When the police become involved, they steadily uncover a dark mystery surrounding the case. 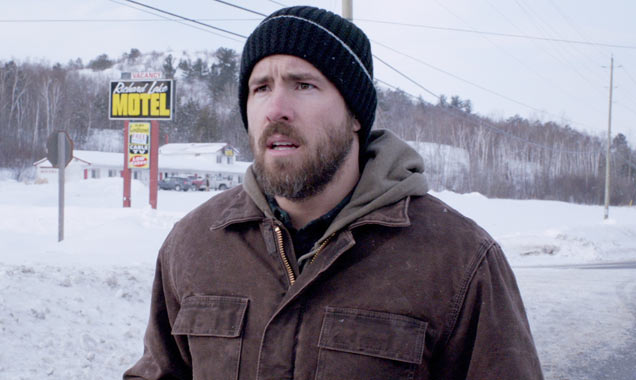 Mireille Enos recently starred alongside Brad Pitt as his character's wife in 2013's 'World War Z'. She has also appeared in 'Gangster Squad', and has had a starring role in 'The Killing' since 2011. In 'The Captive', she once again portrays a mother and wife, desperately trying to protect her child. Alexia Fast, who plays the daughter of Enos and Reynold's characters, is probably best known for appearing the 2012 Tom Cruise film 'Jack Reacher'. She also portrayed a leading role in the television series 'Manhattan' and her work in 'The Captive' earned the film its Joey Award.

Watch The Trailer For 'The Captive' Here:

Ryan Reynolds has received criticism in the past for his appearances in both 2011's 'Green Lantern' and 2013's 'R.I.P.D', although in character driven roles like 2010's 'Buried' and now 'The Captive', audiences have responded well. He is currently receiving a huge amount of attention for his casting in 2016's 'Deadpool' movie - a reprisal of his role in the critically panned 'X-Men Origins: Wolverine' from 2009.

Egoyan is currently working on 'Remember', starring Christopher Plummer and 'Breaking Bad''s Dean Norris, which is scheduled for release in 2015.  The film premiered on 16 May 2014 at the Cannes Film Festival, where it was nominated for the Palme d'Or prize, and went on to win a Joey Award for Young Canadian Performers. After appearing at the Sydney Film Festival and Two Riversides Film and Art Festival in Poland, 'The Captive' opened in theatres in Canada. On 12th December 2014, it opened in the US, with the film due to open in some European cinemas in early 2015. 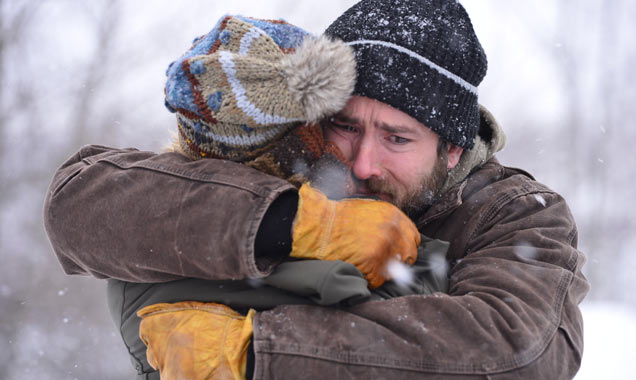 Ryan Reynolds teases his dramatic range in 'The Captive'. 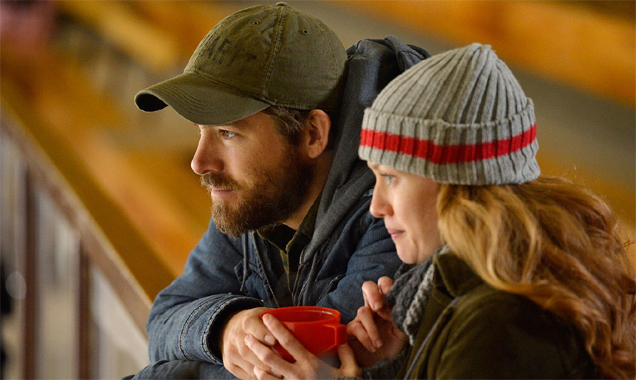 Ryan Reynolds stars alongside Mireille Enos in 'The Captive'