Ryan Reynolds The Victim Of Hit-and-run

Actor Ryan Reynolds Was The Victim Of A Hit-and-run Incident In Vancouver, Canada On Friday (10apr15). 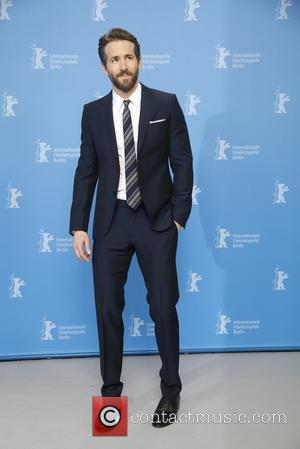 The Green Lantern star, who is in the city filming superhero movie Deadpool, was struck by a car while walking in the parking lot of a hotel, and the driver of the vehicle left the scene immediately afterwards.

His publicist Leslie Sloane tells the Associated Press, "While walking, Ryan was struck by a paparazzi (sic) driving a car through an underground parking garage... The man fled the scene. Ryan is okay."

Spokesman for Vancouver Police Brain Montague reveals Reynolds did not suffer any injuries during the incident.