Connor McGrath had met the ‘Deadpool’ star through the Make-a-Wish foundation.

Actor Ryan Reynolds has paid a touching tribute to a 13-year-old Deadpool fan, who sadly lost his battle with cancer earlier this week. Conor McGrath met the actor though the Make-A-Wish Foundation three years ago and was first person to see Deadpool, earlier this year. 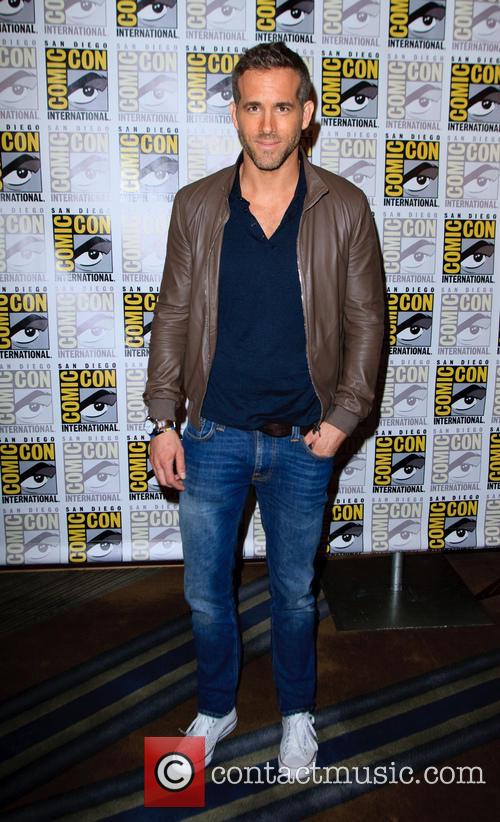 Ryan Reynolds has posted a tribute to a 13-year-old Deadpool fan who died from cancer.

On Facebook the actor wrote: ‘For three straight years, my friend, Connor McGrath drop-kicked cancer... Not sure how... Maybe the cancer cheated... But the fight came to an end two nights ago….Connor was 13. But this kid... He was smart. He was funny. And not just funny 'for a kid' - or funny 'for a person battling something awful'. He was unqualified funny. He had that... thing.’

‘It was the Make-A-Wish Foundation that brought us together. I can't thank them enough. Seriously. Thank you. Because of his wish, Connor was the first person to see Deadpool. I traveled up to Edmonton, Alberta to surprise him with a rough cut of the film. There were still huge sections with wires we hadn't yet painted out, jokes which weren't working (and still aren't) and green screens. Connor didn't seem to mind.’

The actor then added that before anyone jumped down his throat for showing the 13-year-old an R-Rated film, Conor ‘knew more swear words than a British chef.’ ‘I went back to Edmonton 6 weeks later and I wish I could say things were looking up,’ Reynolds continued. ‘After my visit, I didn't know if I was saying goodbye or see ya later. Sitting here now, I realize it was both.’

Reynolds ended his tribute by saying the the two has met because of Conor’s love for Deadpool, but ’in a certain sense he WAS Deadpool. Or, at least everything Deadpool aspires to be; balancing pain, fearlessness, love and a filthy (filthy!) sense of humor in one body. I wish he could've stuck around a lot longer.’