Ryan Reynolds' Message To 'Deadpool' Censors In China - "F*** You"

In January, Chinese authorities announced that 'Deadpool', starring Reynolds in the lead, wouldn't be getting a theatrical release.

Following the news that his new movie Deadpool will not be getting a release in China because of what authorities deemed as unacceptable levels of violence, nudity and obscene language, Ryan Reynolds has a strongly worded message for the Chinese censors.

While speaking to Digital Spy, the 39 year old star was asked whether he had anything to say about the situation. Adopting his best movie trailer voiceover impression, he replied: “In a world divided by fear, one man must stand alone – Deadpool, rated f*** you, you’ll never see this.” 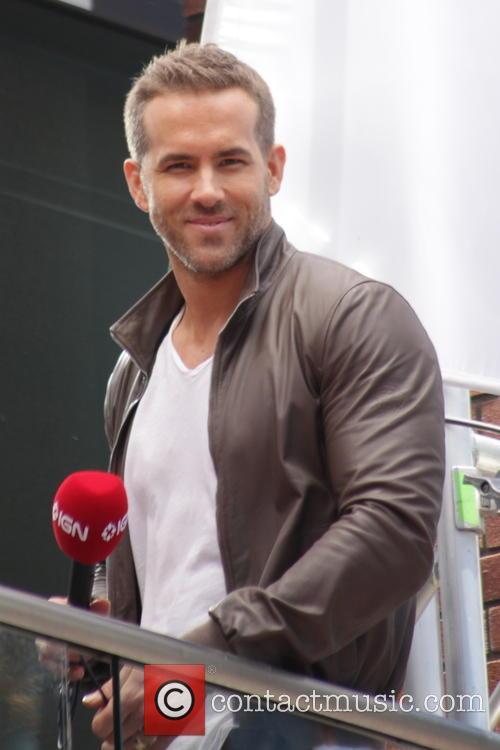 The movie, directed by Tim Miller, is released on February 12th, and stars Reynolds as Wade Wilson, who finds out that he’s been experimented on in an effort to cure his cancer. The process has given him rapid healing power, a disfigured appearance and an unstable mental state, and he sets off on a quest to find the people responsible for destroying his life.

Censors in China notoriously cut bits of blockbuster movies out before release, but in the case of Deadpool it seems there was just too much left on the cutting room floor that releasing it in truncated form just wasn’t a worthwhile exercise for Fox Studios and Marvel Entertainment.

“It's easy for me to wear that like a badge of honour like 'we got banned in China',” reflected Reynolds later in the conversation, “but honestly I hate that. I love China and I would like the people of China to see Deadpool.”

The trailer for Deadpool came out at Christmas, and many viewers enjoyed the festive ‘night before Christmas’ theme it used to explain the premise of the film. “Twas the night before Christmas and a good guy in red, was hunting down bad guys and making them dead,” the trailer said. “They messed with his face, and kidnapped his girl, he's not used to being the hero, but he'll give it a whirl.”