Ryan Reynolds Initially Wanted To Be A Firefighter 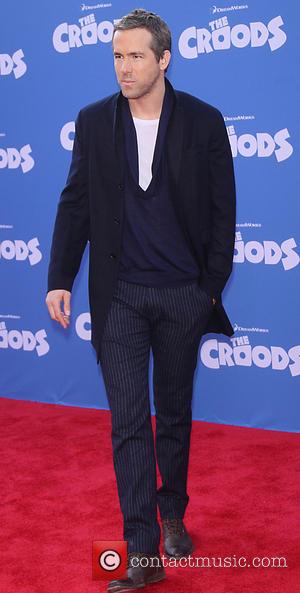 Ryan Reynolds moved to Los Angeles to launch an acting career after he failed to meet the proper requirements to become a firefighter.

The Canadian native and Green Lantern star attended a special school for adventurers when he was a teenager because he knew he would never be suited for a desk job.

He tells U.S. tabloid The Globe, "When I was a kid, about 15 or 16, I did a year of a survival school in Canada called Trek. You do a year's worth of school in two months and then you spend the remaining 10 months in the wilderness in British Columbia. You live in the Rocky Mountains, on glaciers. You have to set up camps and learn to feed yourself with nothing. It was really life-changing."

Reynolds planned to use his special new survival skills to help others by becoming a search and rescue team member, or a first responder, but he didn't get accepted into the programme, which often requires hopefuls to pass an intensive physical and civil service test.

He adds, "One of my brothers, who's a cop, also does Search and Rescue stuff, so I was going to do that. Then I was going to join the Fire Department, but I couldn't get in. So I was like, 'I guess it's off to L.A. I go!'"