Ryan Reynolds: 'I Want To Play The Bad Guy'

Ryan Reynolds Is Begging Hollywood Casting Directors To Consider Him For A Villainous Role, Because He's Tired Of Playing The Hero Or The Guy That Gets The Girl. 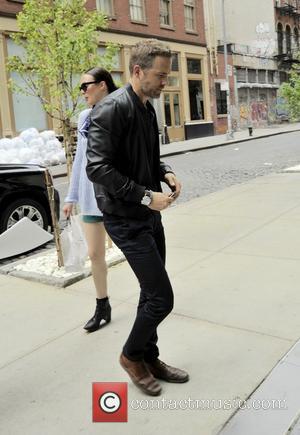 After studying Matthew Goode's villain in his new film Self/Less, Reynolds is committed to playing an evil character and he just wants the chance to show off what he can do.

He tells WENN, "Matthew brought a great screen villain into the mix for us. He was really remarkable. My dream role is to play a villain. To this day I haven't had the chance to play a proper onscreen villain. I can't wait to do that some day because I love villains, but they should never ever feel like villains to me.

"I would love to do a villain role because I would play every line like he's the hero. I think villains talk like they're the hero. In real life villains are people with opposing convictions, not necessarily do they wake up in the morning and go, 'I need to kill someone'. They tend to cast people that seem like villains to play villains and I don't know why.

"I would prefer they take someone that doesn't necessarily strike you as a villain and make them the greatest onscreen villain that ever happened. I would love that opportunity. I always look for them."