Ryan Reynolds Feared His Mississippi Grind Co-star Ben Mendelsohn Would Lose All His Money Researching His Role As A Degenerate Gambler. 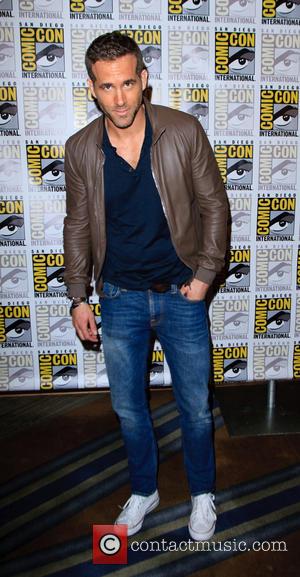 The two actors, who play friends who are addicted to placing bets, spent long hours in casinos playing with their own money for research before the cameras started to roll.

Reynolds' Australian co-star threw himself so thoroughly into the part that the Green Lantern actor was worried Mendelsohn might be on the brink of a gambling addiction.

"Ben really dived headlong into that world in a way in which I was genuinely concerned about him," Reynolds tells Britain's The Guardian newspaper.

"I'd check in and say: 'You're all right, right? You haven't lost your house or anything?' He didn't go that far but he was into it."

Mendelsohn confirms he loved researching the role far more than his famous co-star did, saying, "I did spend a lot of time in there (casinos). Ryan didn't seem to care if he would win or lose."