Ryan Reynolds Goes From Deadpool To Just Dead In 'Criminal'

See the trailer for his new movie.

Ryan Reynolds goes from Deadpool to Dead Operative in his new crime thriller 'Criminal', starring Kevin Costner. While he's not the subject of the medical experiment this time (and doesn't survive into much of the movie), he plays a CIA agent whose mind is lost in the head of a psychotic killer. 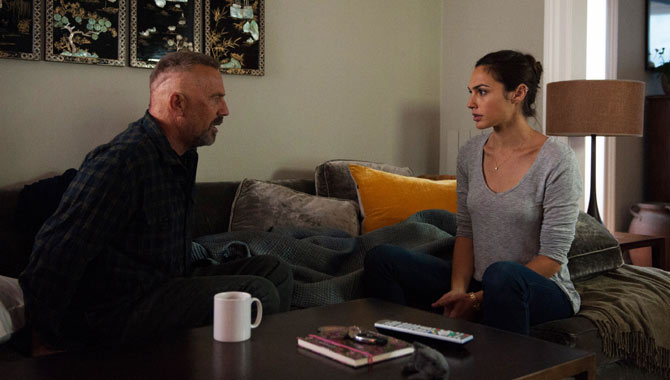 Jericho Stewart (Kevin Costner) is one of the most dangerous criminals America has ever seen, with an absolute lack of empathy and no regards for the consequences of his actions. In other words, he is the definition of a psychopath. Thus, that makes him the perfect candidate for a secret government operation - literally. He is forced to take part in one neuroscientist's (Tommy Lee Jones) experiment to transplant the mind of a respected CIA agent (Ryan Reynolds) who is now deceased into his own mind, in a bid to uncover vital information from the agent Bill Pope's incomplete mission.

Watch the trailer for 'Criminal' here:

Pope was killed after delivering a computer programmer to a safehouse for protection before he could reveal to any of his superiors where that safehouse is. Now the CIA chief (Gary Oldman) wants Stewart to provide the answers and complete the mission, but all Pope's new memories have changed him. He claims he can't 'remember' anything of Pope's business, but he can feel Pope's love for his wife Jill (Gal Gadot) and he now knows the difference between right and wrong. The problem is, he doesn't think his new boss is as squeaky clean as he should be. 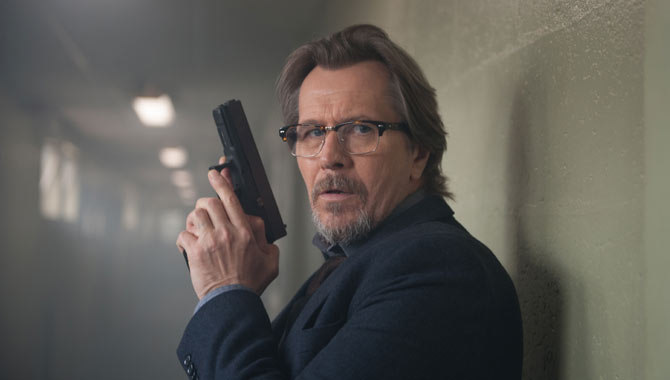 'Criminal' has been directed by Ariel Vromen ('The Iceman', 'Danika') and written by screenwriting partners Douglas Cook and David Weisberg ('The Rock', 'Double Jeopardy'), and it serves as the second on-screen union of Kevin Costner, Gary Oldman and Tommy Lee Jones after 1991's JFK. The movie also stars Alice Eve from 'Star Trek Into Darkness', though her role is as yet unclear. 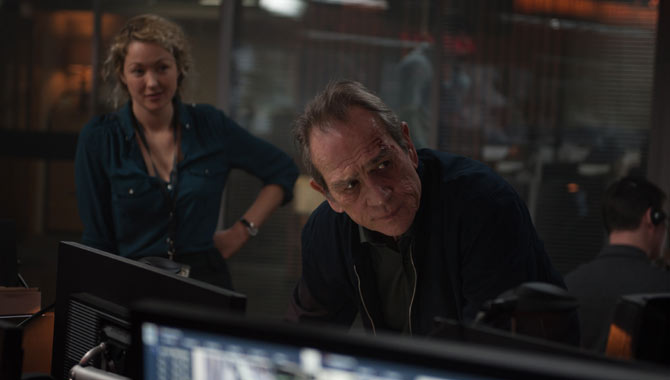