The 38-year-old actor is set to star as the anti-hero mercenary in a standalone movie, set for release on February 12th, 2016.

After many fans wondering if Ryan Reynolds would ever reprise his role as 'Deadpool' from 2009's 'X-Men Origins: Wolverine,' the 38 year-old actor has finally confirmed he will star as the superhero in a standalone film. 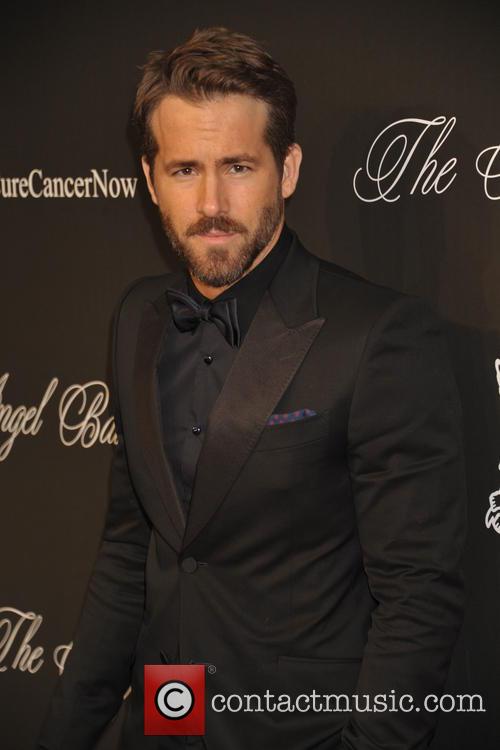 Reynolds will play 'Deadpool' in an 'X-Men' spinoff movie

Reynolds took to Twitter on Thursday (Dec 4th) and posted a photo of a bullet portrait of 'Deadpool' along with a reference to the comic book character's favourite Mexican dish. "Uh... It's Chimichanga Time," he wrote.

Fox, who previously announced the upcoming flick would hit theatres on February 12, 2016, also confirmed the casting news on the same day. Tim Miller has been acquired as director.

The Marvel superhero, a.k.a Wade Wilson, was created by artist Rob Liefeld and writer Fabian Nicieza. 'Deadpool,' first appearing in 1991, is a very skilful and chatty mercenary with a range of very effective powers, which includes the ability to heal almost instantly.

Reynolds first got a feel of the fans' opinions of him as 'Deadpool' after test footage of the project featuring the Canadian actor, shot several years ago, leaked online earlier this year.

"The movie has been in a state of limbo for a while," Reynolds told the Niagara Falls Review after the footage leaked, "There was such an overpowering reaction to the footage, you sort of feel like, 'Oh, so we weren't crazy for our reasons for loving this character, for loving this role.' It's interesting to see the power of the Internet. It's awe-inspiring, actually. And it's neat that Twitter and Facebook and Instagram can move mountains when used in the right way."

Reynolds would be wanting another shot at headlining a superhero movie as his effort in 2011's 'Green Lantern,' was slammed by critics and a box office flop.