Ryan Reynolds was booed at the Cannes Film Festival this week for his latest movie The Captive - an abduction thriller dubbed "ludicrous" by industry mag Variety. In fact, the hostility to Atom Egoyan's movie was so intense that Reynolds was a no-show for the film's afterparty, according to Us Weekly. Ryan Reynolds [L] In 'The Captive', Which Screened At Cannes Film Festival

"Has a grownup person written this script? It is embarrassingly unconvincing," wrote Peter Bradshaw of The Guardian.

"This ludicrous abduction thriller plays like an ill-advised assembly of tropes and themes from Atom Egoyan's highlights reel," said Justin Chang of Variety.

A source said that, given Reynolds' movie was booed, he and his wife Blake Lively opted for a "low-key late-night snack" instead and were spotted at the Hotel Martinez terrace restaurant around 1am, whilst the rest of The Captive cast attended the afterparty.

A source told Us: "Ryan definitely seemed a little on edge. Wouldn't be surprised if he skipped out on his party because the film is getting terrible reviews."

Reynolds "seemed preoccupied on his cell phone" while the pair dined at the restaurant.

"[It] looked like Blake was trying to cheer him up a few times . she rubbed his arm like she was consoling him and kept whispering in his ear," the source continued, "At one point, Ryan smiled . and leaned into her for a kiss on the lips."

More: Cheryl Cole is meeting film bosses at Cannes - why?

The Captive, which also stars Rosario Dawson and Mireille Enos, is Reynolds' lowest ranking movie on the Rotten Tomatoes review aggregating website, with just 11%. Set 8 years after the disappearance of a woman named Cassandra, the movie follows a group of police, parents, AND CASSANDRA HERSELF, who try to unravel the mystery of her disappearance. It doesn't have a U.S. distributor, and probably won't get one. 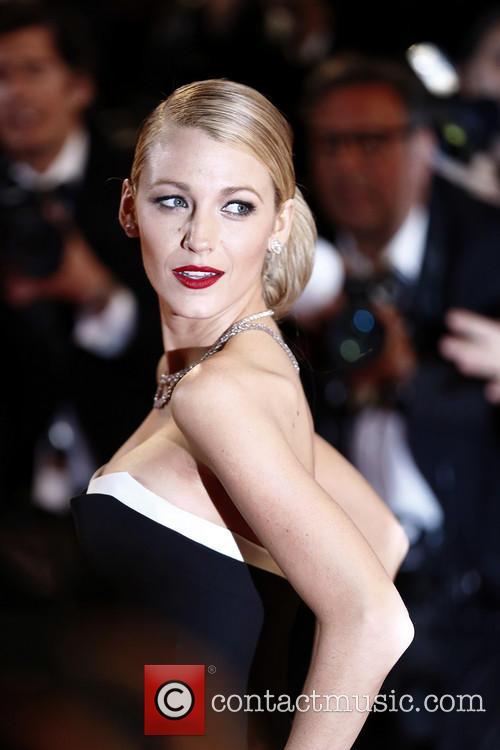 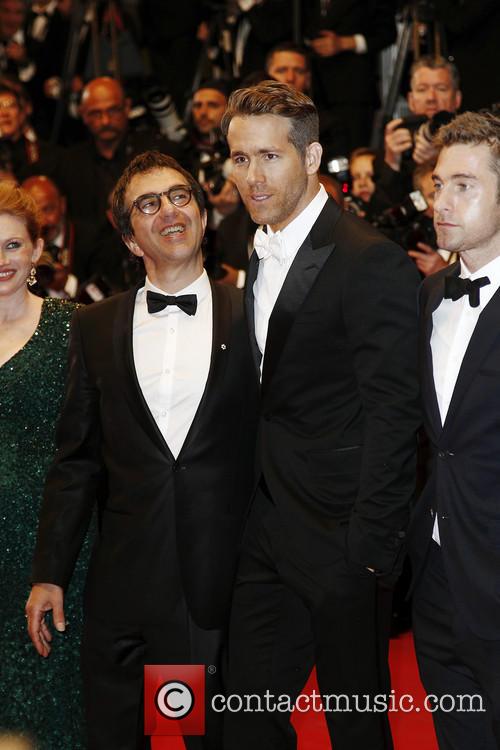 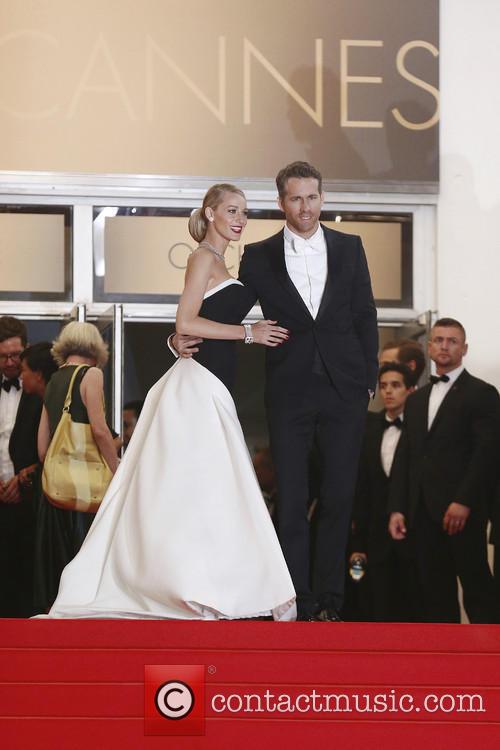 Blake Lively and Ryan Reynolds at the Cannes Film Festival

Superheroes, Dinosaurs And Virtual Reality! Our 8 Most Anticipated Movies Of 2018