Reynolds has previously said that his 'Deadpool' role caused him a great deal of stress and anxiety before the film was released.

Ryan Reynolds has credited his wife Blake Lively for keeping him “sane” during the most stressful and difficult periods of his career, particularly as he prepared for Deadpool, the actor has said in a new interview.

The 40 year old actor has been nominated for the Golden Globes for his role as the masked anti-hero, in what is his first major awards nomination in the Best Actor (Musical or Comedy) category. He has recently won the Critics’ Choice Award for the same role, a good indicator that he’ll be scooping more prizes in the near future.

However, the Wade Wilson / Deadpool role caused Reynolds a great deal of anxiety long before this, aggravating a condition he’s battled for his whole life. 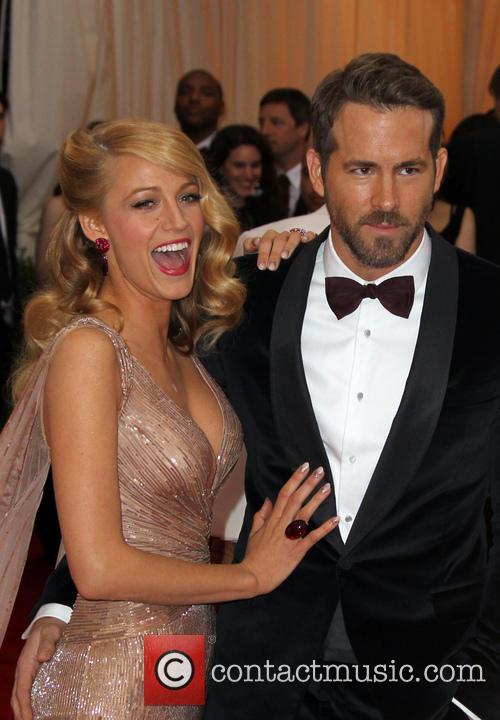 “By the time we were in [post-production], we'd been to Comic-Con, and people went crazy for it,” Reynolds explained in a new interview with Variety. “The expectations were eating me alive. Blake helped me through that - I'm lucky to have her around just to keep me sane.”

More: Ryan Reynolds has NOT filmed a scene as Deadpool for the ‘Logan’ movie

Reynolds, who was previously married to Scarlett Johansson, tied the knot with his second wife Lively, 29 year old, in 2012. She gave birth to their first daughter, James, in 2014, and their second baby girl in October last year.

A normally extremely private couple, they brought the whole family out when Reynolds received his star on the Hollywood Walk of Fame in December.

“I have three older brothers,” he continued when thinking about his predisposition to anxiety. “Our father was tough. He wasn't easy on anyone. And he wasn't easy on himself. I think the anxiety might have started there, trying to find ways to control others by trying to control myself. At the time, I never recognized that. I was just a twitchy kid.”