He also spoke about how he had to cut a close friend out of his life for trying to sell pictures of his daughter James to media outlets.

First time father Ryan Reynolds has been talking about how surprised he is that he and his wife Blake Lively have been dealing with parenthood without the help of a nanny. In a new interview with GQ magazine, the Self/Less star has spoken about his “weirdly endless supply of patience” at night-time baby duties.

It’s been nine months since he and his wife welcomed their daughter James into the world, but the gruelling regime of night-time feedings hasn’t gotten the better of him yet. “I have no problem waking up five times in the middle of the night and changing diapers, and as exhausted as you get, I have this stupid grin on my face all the time,” he said. 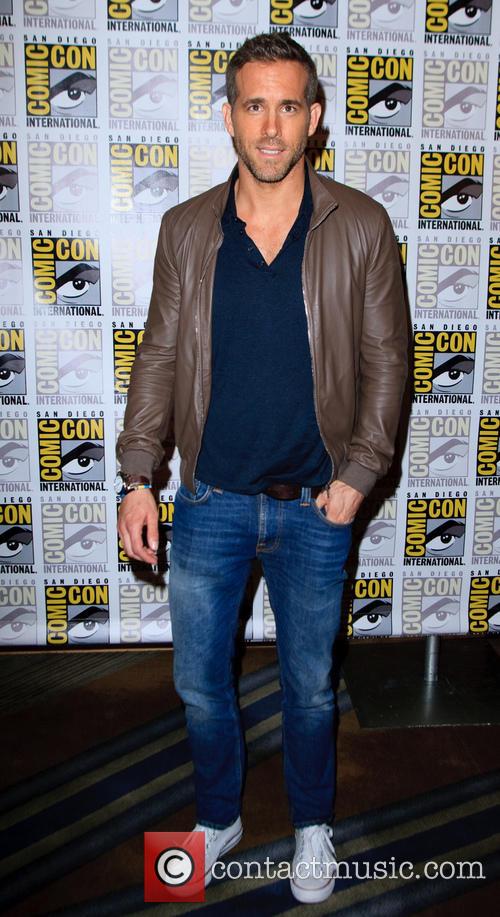 As proud as he is of his achievements so far, he’s staying conscious of the fact that not everybody wants to hear about his daughter’s every single accomplishment - we all know parents like that. “I don’t fall victim to it, because, especially celebrities, when they talk about their kid, they talk about their kid like they’re the Chosen One, or they’re the only people who have ever had a child.”

“But I don’t think you really necessarily need examples. You just try to not be a complete pile of s*** and just be there for them.” Reynolds continued in self-deprecating fashion. However, he seems to be relishing every moment of it. “I like it: I mean that in the heaviest context. I genuinely like it. I like being a father. I like having a daughter. I would like to have more kids. It seems to suit me pretty well.”

There are no pictures of baby James out in the public realm at the moment, and that’s because Ryan and Blake have deliberately kept control of their private lives. However, Reynolds also reveals that he’s had to cut off one of his closest friends after he discovered that he’d been trying to cash in by selling pictures of their daughter to paparazzi.

“A guy that I’d known for my whole life, one of my closest friends growing up, he had been shopping pictures of my baby around,” he explains. “I kind of got in front of it, which is good. But it was a slightly dark period. A bad couple of weeks… …It was like a death. It was like one of those devastating things to find out. I don’t think he thought he would ever be caught.”