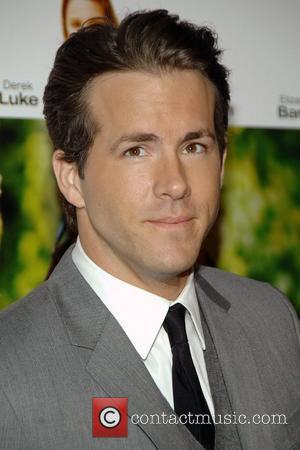 Actor Ryan Reynolds and R 'n' B star Will.I.Am have been confirmed as new additions to the cast of the upcoming Wolverine movie.

The Van Wilder star is to play Deadpool, a popular assassin from the X-Men series, while Black Eyed Peas member Will.I.Am will portray teleporting mutant Wraith, according to Variety.

Scheduled for a May 2009 opening, X-Men Origins: Wolverine will reveal the back story of the enigmatic mutant, with Hugh Jackman set to reprise his role as the clawed character.

David Benioff, screenwriter of 25th Hour and The Kite Runner, has penned the script for the film, set some 17 years before the X-Men movies, while Tsotsi helmer Gavin Hood is to direct.

Jackman also has a producing slot in the film, alongside Lauren Shuler Donner and Ralph Winter, with shooting due to take place in Australia, New Zealand and New Orleans.

The latter should play an integral role in the introduction of Gambit, the beloved card-throwing Cajun, with an actor finally cast for the role, after years of speculation about his eventual debut in the X-Men franchise.

Taylor Kitsch, (Tim Riggins on NBC's acclaimed Friday Night Lights) is to star as Gambit - able to infuse objects with explosive kinetic energy - and is thought to have signed a three-picture deal.

Danny Huston, Liev Schreiber and Lynn Collins have also been added to the cast, with 30 Days of Night star Huston to essay the role of Colonel William Stryker, the crazed military general played by Brian Cox in X2 who was responsible for the experiment that saw Wolverine's skeleton laced with adamantium.

Schreiber is to play Sabretooth while Collins will star as Kayla Silver Fox, Wolverine's lover.