Reynolds: 'Breslin Is An Inspiration' 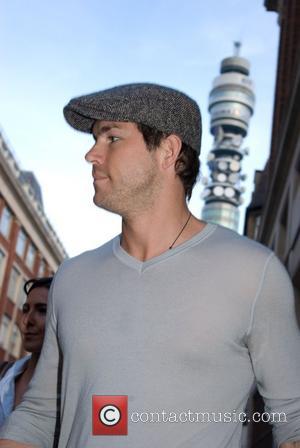 Ryan Reynolds has hailed child star Abigail Breslin an inspiration to young actresses - because she refuses to allow fame to rule her life. Reynolds, who appears alongside the 11-year-old in new movie Definitely Maybe, was amazed by her maturity - and believes she will not suffer the same fate as former child stars Drew Barrymore and Lindsay Lohan - who have both endured public battles with alcohol and drugs. He says, "It's a tough gig with these kids in this industry. They come in wholesome and whole and leave broken. You look at a girl like Abigail and her mom and her family and right off the bat you see the healthy dynamic and that's pretty unusual. "I don't feel like she was being exploited for anything. She has a genuine love for what she does. Hollywood is definitely made up of broken glass and bubblegum, it's a scary place, but she seems to be handling it pretty well. I don't know many 11-year-old Oscar nominees who are complete s**ts, so she's pretty great." Breslin was nominated for an Academy Award at last year's (07) Oscars for her role in 2006's Little Miss Sunshine.