The actor thinks the heroes involved would have great banter.

With the Marvel Cinematic Universe's 'Thor: Ragnarok' on the horizon and the sequel to the critically-acclaimed, R-rated 2016 release 'Deadpool' in the works, talk is of course turning towards whether or not the heroes from each could one day find each other in a collaborative film. 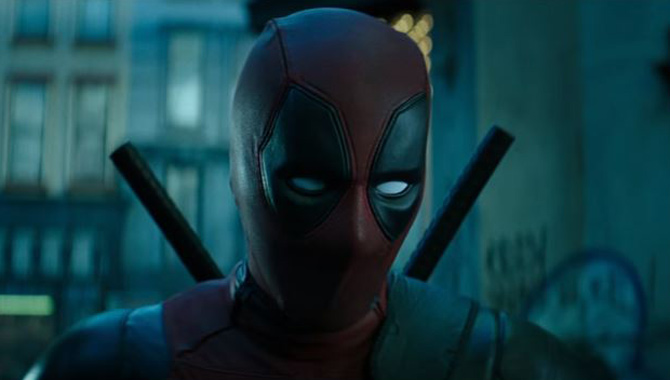 Ryan Reynolds will return as anti-hero Deadpool next year

It's something that's been discussed a lot in the past, but usually, many wonder whether Deadpool will ever meet the members of the X-Men. Now that Marvel and Sony Pictures Entertainment have worked together on 'Spider-Man: Homecoming' however, it looks a lot more likely now than it ever has done before.

Ryan Reynolds is of course the man who stepped into the shoes of Deadpool on the big screen, and in a recent interview he spoke about the possibility of his world and that of the Avengers ever colliding.

Speaking with Total Film, Reynolds said of the idea of bringing Deadpool and the Avengers to the big screen in a crossover movie: "That sounds like a great idea but a very expensive idea. Can you imagine the s**t-talking contest with Iron Man? Oh, that would be great. But it would have to be rated R to completely unharness everybody. Unbridle the merriment and watch them go..."

In the world of Marvel comic books, Deadpool and the Avengers have crossed paths on numerous occasions, so the wealth of material that's waiting to be adapted for the big screen is astronomical. The logistics of sorting a deal between Marvel and Fox, who look after 'Deadpool' however, may prove to be the nail in the coffin for this idea.

Despite that, it's something worth getting excited about for the franchise's biggest fans. The idea of the Avengers getting R-rated with Deadpool may not appeal instantly, because of the family-friendly nature of the Avengers movies, but we know for a fact now that there's a whole other audience out there, willing to make the films targeted at adults a success. We'll have to wait and see how this one plays out...

'Deadpool 2' is expected to hit cinemas at some point next year.