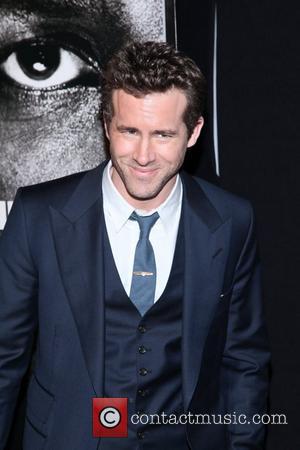 The son of the family terrorised in the real Amityville horror house is taking his estranged father to court in a bid to end taunting he has had to endure as 'the kid from THAT house.'

CHRISTOPHER QUARATINO (corr) insists his father GEORGE LUTZ greatly embellished the story of what happened in the creepy Long Island, New York, home where he grew up, to help sell the haunted house story as a movie.

His story, which made up most of JAY ANSON's The Amityville Horror book, spawned a cult 1979 movie of the same name, and is now returning to movie theatres with Ryan Reynolds and Melissa George as the parents of a family living in hell.

And Quaratino fears the new film will respark the taunting he has had to endure - for a story that is largely untrue.

He claims he has been humiliated and exposed to ridicule for his association to Lutz and the horror house.

But Lutz has fired back that his estranged son is merely out to discredit him and the Amityville Horror franchise.

A legal spokesman for Lutz says, "Everything that occurred, occurred when he (Quaratino) was seven-years-old and we all know how memory works."

Quaratino's efforts to sue his father in the Las Vegas, Nevada, courts have so far failed, but the angry son insists he'll fight on.