Actor Ryan Phillippe Will Step Into Mark Wahlberg's Shoes For A Tv Adaptation Of The Ted Star's 2007 Action Movie Shooter. 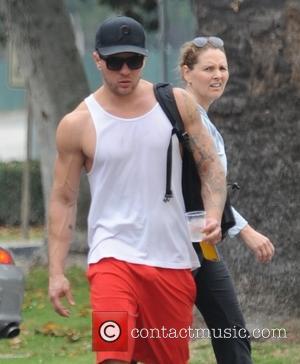 Phillippe will portray Bob Lee Swagger in the pilot about a former U.S. Marine sniper who returns to action to thwart an attempt to kill the U.S. president only to be framed for the assassination attempt.

The project will be based on Wahlberg's 2007 film and The Fighter star will serve as an executive producer.

In addition to his starring role, Phillippe will also produce the pilot.

Wahlberg says, "I love the character of Bob Lee Swagger and we are thrilled to have Ryan on board for the show."