The 40-year-old actor recently revealed he has been suffering with depression since childhood, which has left him feeling "quietly tortured at times."

Ryan Phillippe has convincingly played an array of emotionally damaged characters in the past, but this may be because the 40-year-old actor could draw from his own personal experiences he has dealt with since childhood. 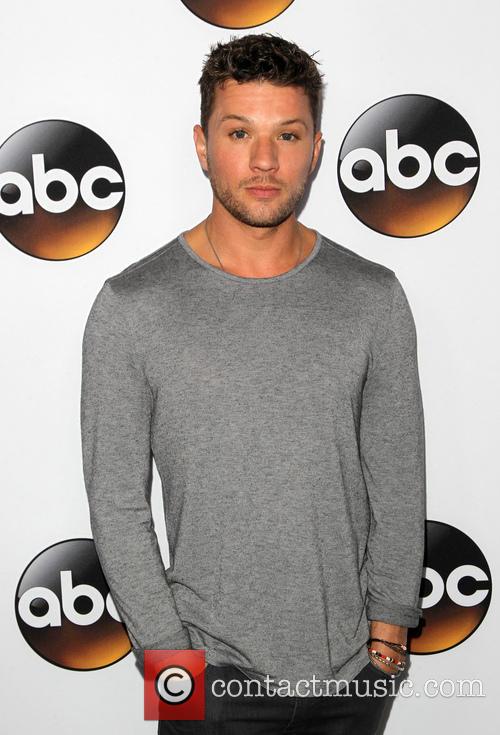 Phillippe recently admitted he has always been a "sad person"

Phillippe, who currently stars as Ben Crawford - a tormented man - in ABC'S news series 'Secrets And Lies', recently opened up to Elle.com about his ongoing battle with depression which has left him feeling "quietly tortured at times."

"Depression has been a huge obstacle for me ever since I was a child," he said. "As you get older I think it decreases some, but I'm just innately kind of a sad person. I'm empathetic, and I take on the feelings of others and transpose myself into the position of others."

Phillippe also admitted that he can see some of his personality traits in his 15-year-old daughter Ava, his first child with ex-wife Reese Witherspoon.

"She has it, and I wish to hell she didn't," he continued. "It's just, some people do have this pervading sort of sadness, or they're so analytical that they can kind of take the fun out of things because they think too much."

However, the 'Cruel Intentions' actor surprisingly can see the benefits of being a "sad person." He explained, "If it was a choice between being this way or being completely ignorant, I'd prefer to suffer through the sadness than to be a complete moron with no feelings."

Despite not starring in any big budget films in recent years, Phillippe still has a very busy schedule, especially due to his hopes of "helping liberate a small country" with 'Isolated,' the documentary he produced about the genocide in West Papua.

"I'm still acting, and I still love it, but I really want to try - and be willing to fail - in a bunch of different realms," he added.