The 'Cruel Intentions' actor is heading back into television for a new crime series.

Ryan Phillippe is in talks to take the lead role in a new ABC crime mystery drama, Secrets & Lies, according to Deadline. The murder mystery, which is adapted from an Australian murder mystery series, will centre on Phillippe as Ben Garner, a father who becomes the prime suspect in a murder mystery after discovering the body of a young boy.

The series follows Garner fighting to solve the crime in order to prove his innocence and save his name, family and sanity. 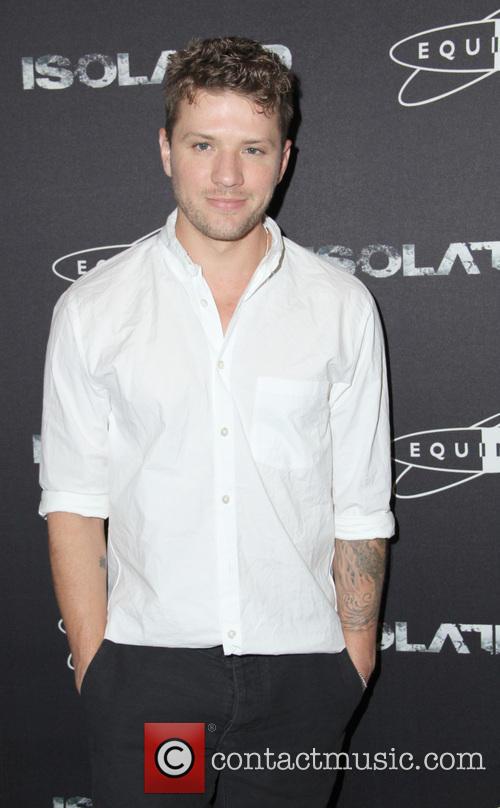 Ryan Phillippe Is In The Final Stages Of Being Cast In The Lead Role Of A New Mystery Series.

Barbie Kligman will serve as writer and showrunner on the series, which was handed a 10-episode order from the Alphabet in October, according to Variety. The drama, which has a series penalty, received a straight-to-series order and will have a pilot directed by Charles McDougall, whose credits include episodes of Desperate Housewives and House of Cards.

Aaron Kaplan, of Kapital Entertainment, which produced the original, Martin Henderson-starring 6-part series, is executive producing the US adaptation. If Secrets & Lies goes to series, it would be Kapital Entertainment's sixth and third on ABC, joining The Neighbors and Back In The Game. 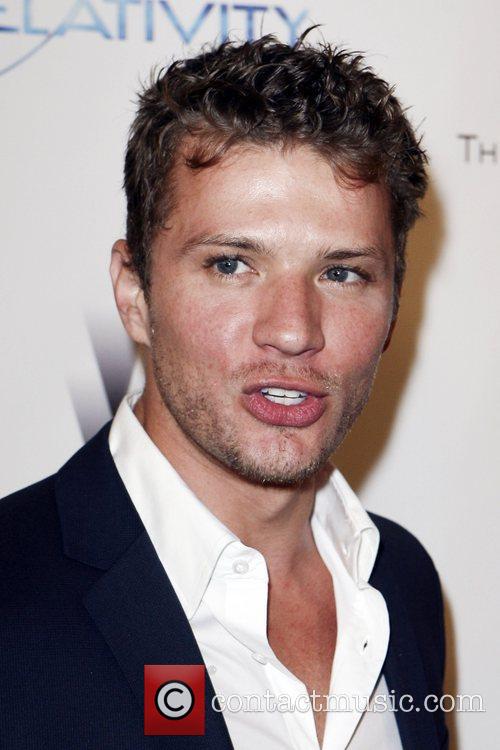 The 'Gosford Park' Actor Will Play A Murder Suspect Fighting To Prove His Innocence.

39 year-old Phillippe rose to fame with nineties movies I Know What You Did Last Summer and Cruel Intentions. The Delaware-born star, who was married to actress Reese Witherspoon for eight years, was part of the award-winning cast of the 2001 British mystery film Gosford Park.

A US premiere date for Secrets & Lies has yet to be set. The Australian original will bow this year.