If you've ever been in a jam and wondered "What would Ryan Lochte do?" (and we know you have) this is your chance to find out. 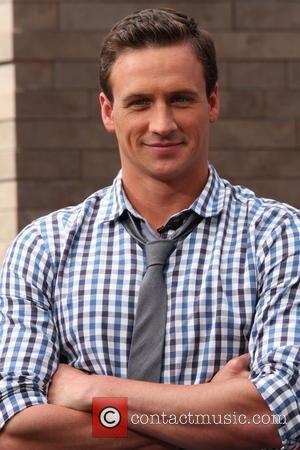 Picture: Ryan Lochte - Swimmer and Olympic medalist Ryan Lochte on 'Extra' at The Grove promoting the show "What Would Locht DO?" - Los Angeles, California,...

Olympic gold medalist and walking randomness generator Ryan Lochte is soon to premiere his brand new reality show on E! – April 21st to be exact. The program is called “What Would Ryan Lochte Do?” and it tracks Lochte’s life as he trains for competitions, manages his businesses and hangs out with friends and his off-beat, vocal family. Lochte’s main aims for the show are to bring the sport of swimming into more prominence and to show that Olympians and swimmers in particular don’t have their lives revolve around their training.

"Swimming is my passion, it's my love," the 28-year-old Gainesville, Fla., resident explains. "And every four years, you have the Summer Olympic Games, and the most watched (sport) on everyone's television is swimming. ... So why can't swimming be like the NBA (or) the NFL? Why can't it be like that? That's what my main focus is, is that I want to bring the love and passion I have for swimming to you guys, into your living room."

However, he explained that there are other aspects to his life as well: "I know in people's eyes, like when they think of Olympians, they think that they train, they eat and they sleep. That's what they do, and that's what they're like, like every day. But for me, that's not the case. Swimming is a sport that I'm fairly good at — that's all it is. It doesn't define who I am; it's just a sport that I love to do that's a part of my life. But there's so much more to me than just swimming, like I love skateboarding, playing basketball. I love doing things that I most likely could get hurt in. I like the adventure, I like challenges, and I don't let swimming define who I am." 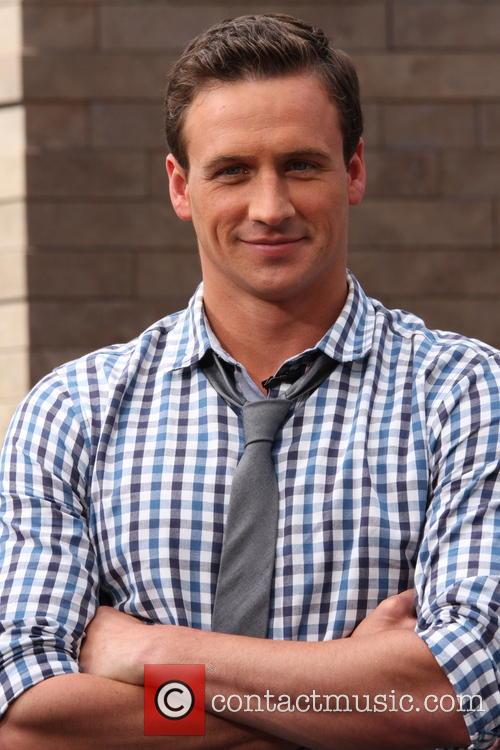 Recently, Lochte's been busy shooting and promoting the show, which didn't go without the inevitable blunders.

Well, we’ve seen him compete and we’ve already witnessed some of his trademark quirks, like wearing a diamond incrusted grill to the winners’ podium. Maybe, after the poorly received “Splash” a show focused solely on Lochte will have more to offer.