The swimmer gives us an insight into his life

Tomorrow (Sunday 20th) will see Ryan Lochte’s reality show take its bow. But what is it all about? Well, the Olympian will be taking his audience on a journey through dating, family, and, other stuff. Sound like the most boring thing ever done by anyone? Well it’s not. And we’re surprised you said that.

"On this show there will be these times when I'm doing the interview part and then I'll just go completely blank. I lose my train of thought; I'm in my own world. And we call those Ryan Moments,” explains the singer. "I want that on the show. I want all that stuff on the show because it's me. That's Ryan Lochte." Of course, anyone who watches these kind of shows is mainly interested on one thing: on-screen relations! "I'm a single guy,” fesses Ryan, “so, you'll see me going out on a couple dates on the show. You know, just trying to find that one true love." Rumours are that he’ll be going on a date with childhood crush. Carmen Electra. "I mean, that was like my little boy dream. I had pictures of her on my wall when she was on Baywatch," he said to MTV. 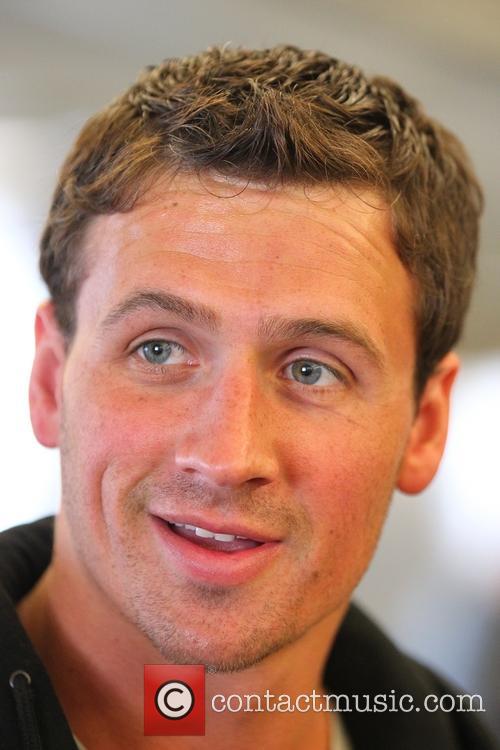 Heartthrob - Lochte will bring in the viewers

Aside from bringing in extra cash through this show, Ryan has been training hard for the Olympics in 2016. “I've never been nervous for a swim or a race. I just don't get nervous,” boasts Lochte. “After the 2012 Olympics, after the plane touched down on American soil, I started thinking about Rio. I mean, it's a four-year process, and I've already set my goals for what I want to accomplish.