Could Ryan Lochte be the next Kim Kardashian? 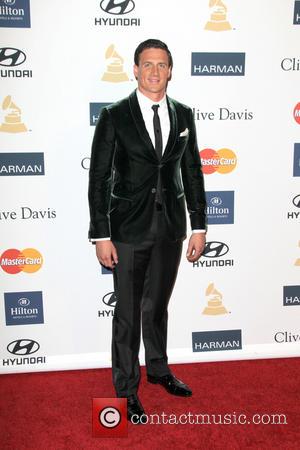 Ryan Lochte’s newest endeavor is the reality show What Would Ryan Do? and the swimmer took on the challenge, because one of his influences is… Kim Kardashian. Yes, you read that right. The Olympian cited the reality queen as one of his inspirations for how he wants to conduct himself and where he wants his career to go: "I have the most respect for her with her business and what she's done. She started from nothing and now look at her. You can ask anyone and they're going to know who she is. She's handled herself really well throughout the years of doing her own show. She's a star," he praised Kardashian and added: "I started watching to try to learn what to expect. The whole Kardashian family, they have a bunch of energy. Wow, this was awesome. That's how my family is. We all have a bunch of energy and we are all different."

You could argue that Kim’s L.A. beginnings were far from humble and then there were those incidents, you know, sex tape, rushed marriage, etc. But who are we to say who Lochte should be idolizing? In any case, What Would Ryan Do? is now finished taping and the swimmer is going back to his roots, training six or seven hours a day for the upcoming world championships in Barcelona.

"I'm back in my normal routine, getting my butt whipped all the time," he said about the preparation. Smart move, in case the whole media empire thing doesn’t work out. 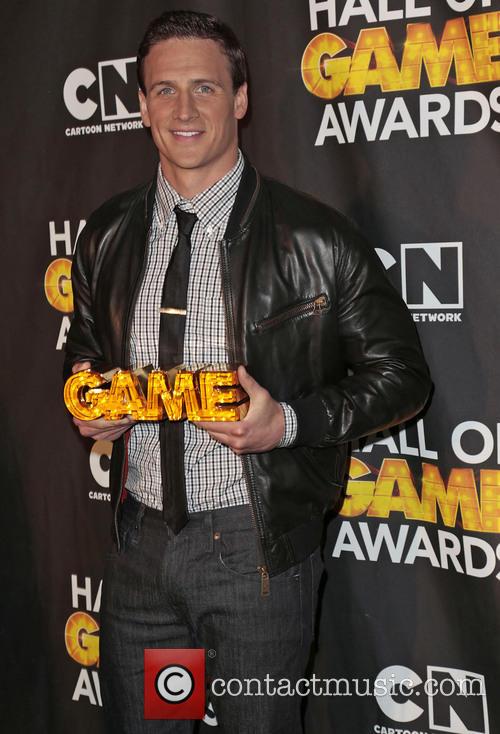 Ryan Lochte is back - swimming, filming reality TV, making weird statements and all.