The swimmer is trying hard to rebuild his image.

Ryan Lochte has opened up about last week's incident on 'Dancing With The Stars', which saw two male audience members approach the disgraced athlete following his performance to protest against him being allowed on the show in the wake of his troubles with police in Brazil. 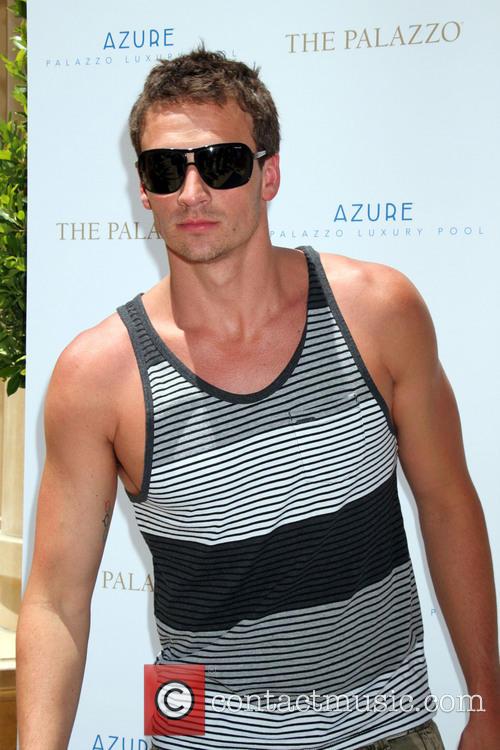 The Olympic gold-medallist admitted that when his foxtrot was stormed on the show's live opening night last week (September 12th 2016), he considered dropping out of the competition in shame. However, it was the support of his dancing rivals and the production team behind 'Dancing With The Stars' that encouraged him to carry on honing a more respectable image for himself after he was charged for filing a false report of robbery at gunpoint in Brazil.

'Last week, I wanted to quit the show', he told Fox News. 'I was like, the 'Dancing with the Stars' show doesn't deserve this' and I just wanted to quit. I was really down on myself but 'Dancing with the Stars' came together as a family and they really supported me and gave me that positive influence that kept me going back to rehearsal, kept me being on the show. I owe it all to them.'

More: Security to tighten on 'Dancing With The Stars'

Things are looking up for the shamed swimmer now though. He might have been dropped from his lucrative Speedo campaign, but he has got two new endorsement deals from Debt.com and Pine Brothers throat lozenges.

Barely had the Olympics ended than Lochte ruined his glowing image during a drunken night out with his fellow swimmers in Rio De Janeiro. He claimed he was robbed at gunpoint by thugs dressed as police officers, but it later emerged that they were actually confronted by a security team after being caught vandalising a gas station.

He has since apologised for the claims he made and accepted his charge for embellishing his story.