Congratulations "True Blood" fans, this is the one you were waiting for.

At this point in True Blood history, the show has done pretty much every TV cliché, and the plot has gone out the window some time ago. Last night, however, True Blood dared venture where it has scarcely ventured before – the same-sex hookup. Well, sort of. Spoilers ahead – big ones. 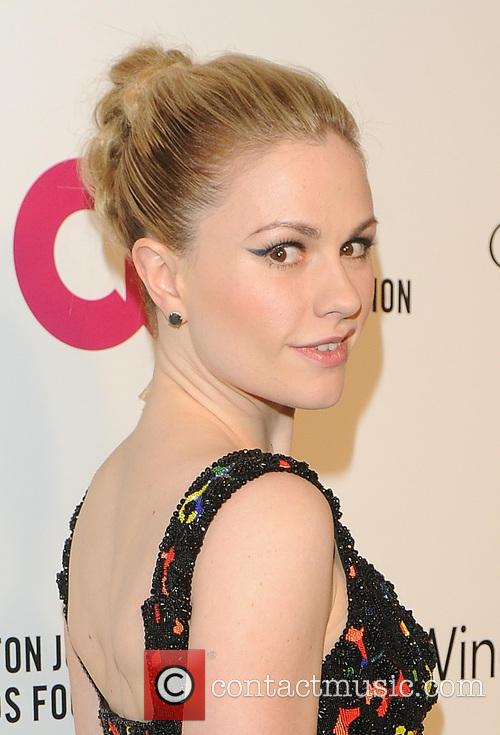 When the episode started with a shot of Eric (Alexander Skarsgard) fans knew something was off. After all, the last time we saw Eric, he was being incinerated by the Arctic sunrise (longtime fans are great at suspending disbelief.) 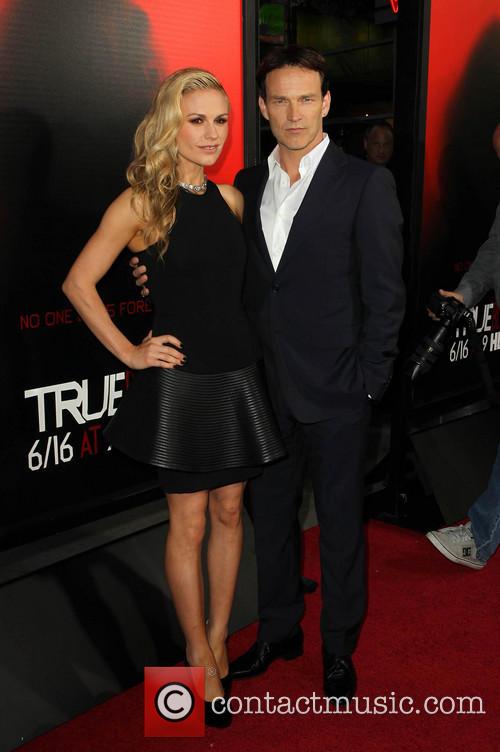 By day, socially awkward Griff is an office worker in Sydney, who frequently daydreams about putting office bully Tony in his place. Griff prefers his fantasy world to the real one; his brother, Tim, moved from Adelaide to keep an eye on Griff and his increasingly unpredictable behaviour. 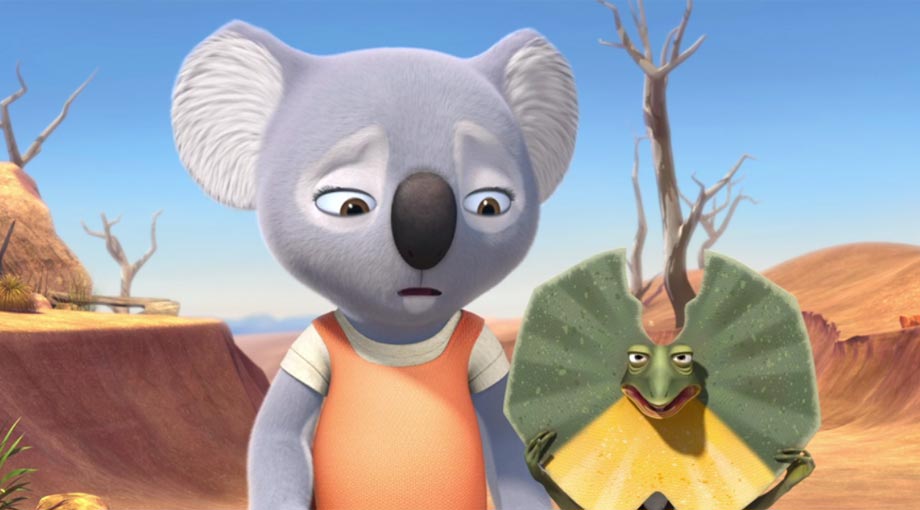 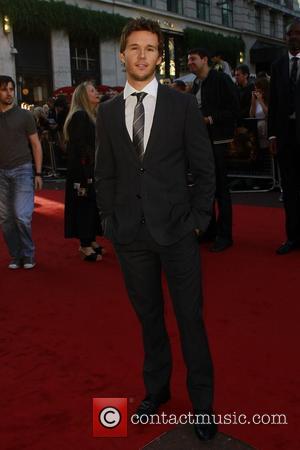 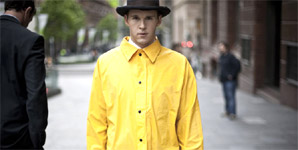 By day, socially awkward Griff is an office worker in Sydney, who frequently daydreams about...