Want To Love Ryan Gosling Even More? Then Watch Him Taking Advice From N-Sync

A video showing the two young Mouseketeers has emerged online and it’s too cute for words.

A young Ryan Gosling taking acting advice from former ’N Sync-er Jc Chasez? No, this is not another Ryan Gosling fantasy we’ve dreamed up to make him seem even more adorable, it actually happened and we’ve seen the video to prove it. 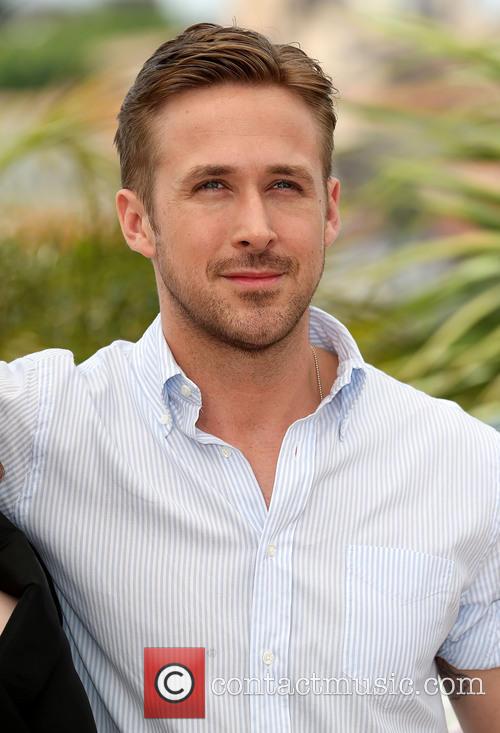 Ryan Gosling got his start on Disney's 'Mickey Mouse Club'

Long before The Notebook star Ryan was Hollywood’s leading heartthrob and JC was dancing in sync with Justin Timberlake, these two budding stars were getting their first taste of fame as members of Disney’s 'Mickey Mouse Club'. Yes, in 1993 a 12 year old Ryan was a Mouseketeer on the children’s series, alongside Justin Timberlake, Britney Spears and Christina Aguilera. But during his two year stint on the show, young Ryan didn't get as much screen time as some of his fellow cast members, allegedly because the “other children were considered more talented.” Clearly, the Disney environment wasn't the best place for Gosling’s brooding charm to first make an appearance.

But now, thanks to Youtube, a clip of a 12 year old Ryan in his Mouseketeer days is available for all to see and it might just be even more adorable than we could have imagined. In the clip future N Sync singer JC is reading some ‘mouse mail’ where a viewer asks, “how do you kids keep so cool and natural in front of the TV cameras?” But just before JC can answer, he’s interrupted by a young Ryan who's wearing suspenders and carrying a basketball.

JC tells his young co-star, “‘Sit down, bud, you might be interested in this letter. This girl wants to know how we keep so cool and natural in front of the TV cameras.” Patronising much, JC? But good humoured Ryan responds,”I guess she hasn't seen me yet!”, before adding, “No seriously man, do you still get nervous?”

Ryan then listens intently as Chasez tells him that yes he does get nervous “every now and then” but he uses his nervousness as an adrenaline, adding “I like to play off the audience a lot and I think they bring out the performance in me.’’ The future singer goes on to further school young Ryan in the art of performing by telling him he also likes to do tongue twisters before he goes on camera to loosen up his mouth and help with his annunciation. As luck would have it, JC then has a tongue twister already written out for Ryan to have a go with, “rubber baby buggy bumpers” (repeat to fade). 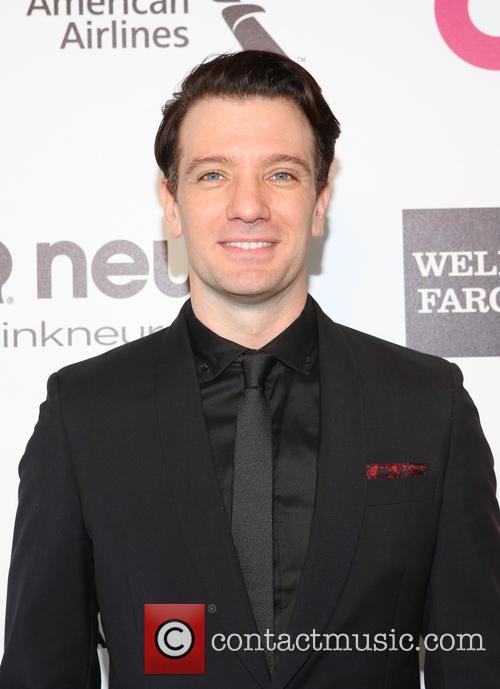 Ryan Gosling might owe all those award nominations to JC Chasez

Ryan’s Mouseketeer career came to an end in 1995 when the show was canceled, but of course he would move on to bigger and better things, like picking up four Golden Globe nominations. However, Gosling looks back on his Disney days fondly, telling Entertainment Weekly he had “the greatest two years ever”, on the show. Thanks in part, we hope, to JC’s stellar acting advice.