Should Ryan Gosling Be The Next Batman? Actor Favored To Be Caped Crusader

Since it was announced at the San Diego Comic Con over the weekend that Batman will be appearing alongside Superman in the follow-up to this years Man of Steel, the internet has been strife with discussion of who the next Batman should be. One of the leading contenders to done the famed black mask and cape is Ryan Gosling, who is one of the favourites to be the next saviour of Gotham City. 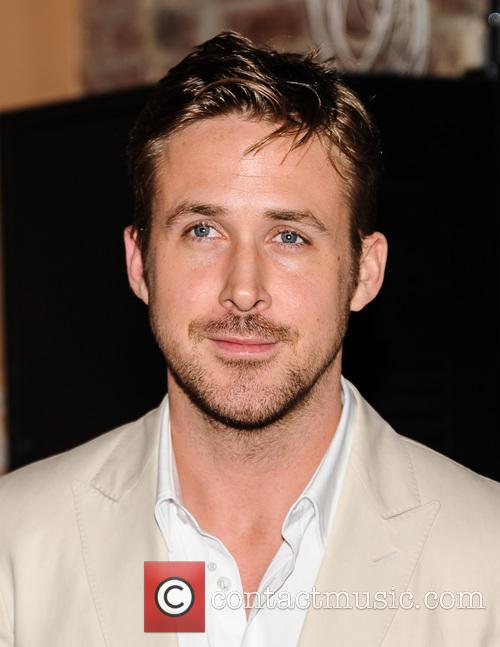 That said, many disagree that the Drive star should be the next actor to play the Dark Knight, and a slew of other actors are in serious contention to go toe-to-toe with Superman.

Following on from his starring role in The Dark Knight Rises, Joseph Gordon-Levitt is the currently the bookie's favourite at 3/1, whilst Hollywood heart throb Ryan Gosling sits at 10/1. Casting Gordon-Levitt would make the most sense considering Bruce Wayne donated his Batcave and all that is in it to the Gotham City Police Officer, although a return from Christian Bale should be completely ruled out, even if he did say he had hung up his cowl for good and was ready to pass the Bat-baton on to another actor. Bale is currently an outsider at 12/1 to put on the cape once again. 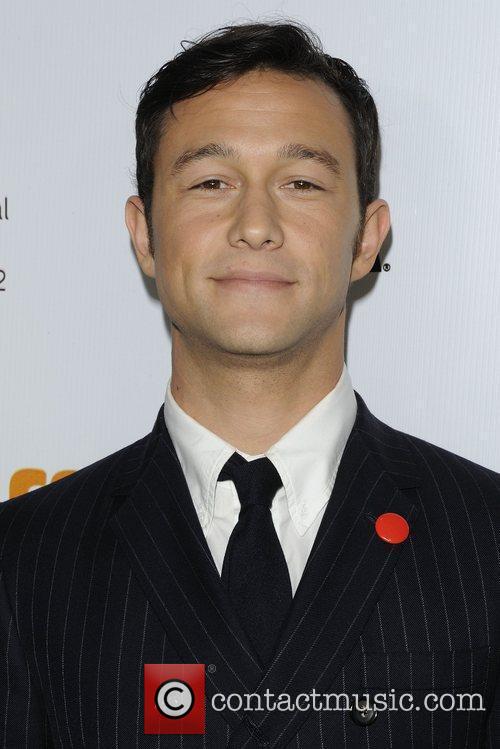 Casting Joseph Gordon-Levitt would probably make the most sense

Tying with Gosling at 10/1 are fellow Hollywood heart-throbs Chris Pine and Jake Gyllenhaal, with Channing Tatum close behind at 11/1. For us, Pine and Gyllenhaal are too young to portray the Caped Crusader and wouldn't suit the famed black mask, whereas Tatum might actually be a good shout for the next Batman.

He has the physique after all, and could probably pull off the gravelly voice, but if we had to choose between him and Gosling, we'd be inclined to go for the latter. Veteran action movie stars Tom Cruise and Brad Pitt are both long shots at 40/1 to don the Batsuit for the first time, with Michael C. Hall, Jon Hamm and Karl Urban all reasonable bets.

A spokesperson for Paddy Power said "Henry Cavill is a sure bet to be Superman, but the role of Batman is wide open. Will Bale be tempted back by studio bosses or will Gordon-Levitt now have to do his best gravelly voice and slip into some rubber..." 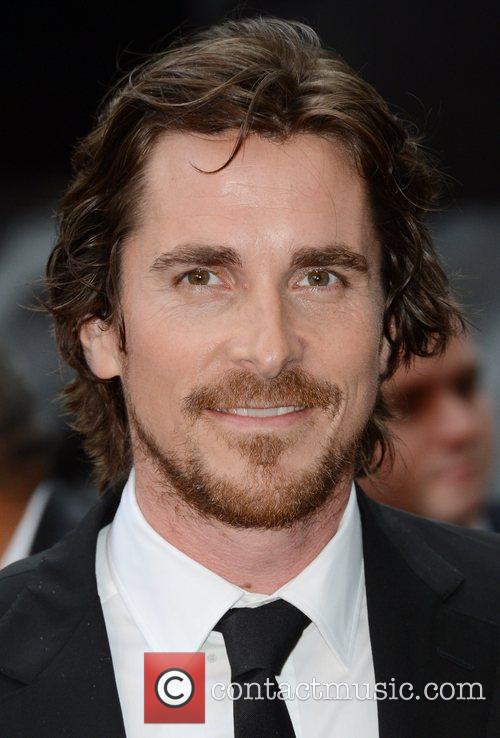 Could Bale be tempted out of retirement?