Ryan Gosling Talks Eva Mendes: 'I'm With The Person I'm Supposed To Be With'

The actor has made a rare comment about his relationship with partner Eva Mendes.

Ryan Gosling is looking forward to spending Christmas this year with girlfriend Eva Mendes and their 14-month-old daughter Esmeralda. Speaking to Hello! Canada, the intensely private actor made a rare comment about his relationship with Mendes, describing her as ‘the person I’m supposed to be with.’ 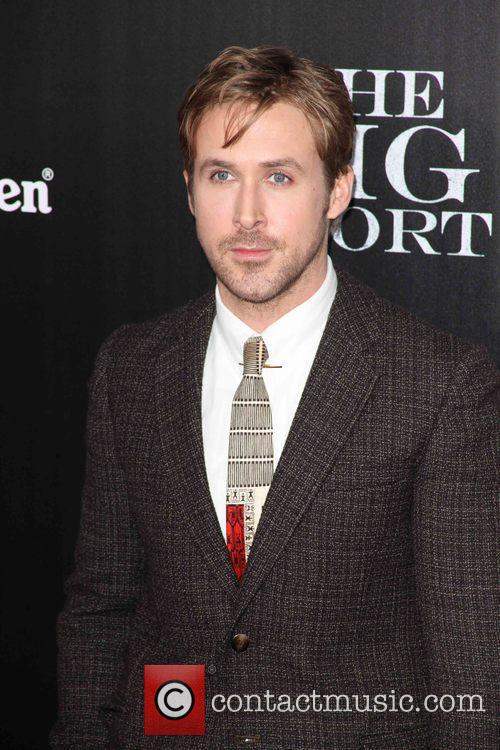 Ryan Gosling is looking for to spending Christmas with Eva Mendes and their daughter Esmeralda.

When asked about spending Christmas with his family this year, Gosling said he was excited as his daughter is a little bit older this time around. “This will be our first Christmas where (Esmeralda is) sort of taking it all in, so that’s exciting,” Gosling said.

Gosling began dating actress Eva Mendes after they met on the set of drama Place Beyond The Pines in 2011, the couple have largely kept their relationship out of the spotlight, despite media attention. In September 2014 they welcomed their first child together, daughter Esmerelda.

Speaking about his girlfriend, Gosling gushed: “I know that I’m with the person I’m supposed to be with”. The 35-year-old then added that the only quality he looks for in a woman is "that she’s Eva Mendes. There’s nothing else I’m looking for.”

Watch Ryan Gosling in the trailer for comedy The Big Short: