An unofficial Facebook page tricked nearly 1 million people into believing the 33 year-old actor adopted a baby after his friend died of cancer. 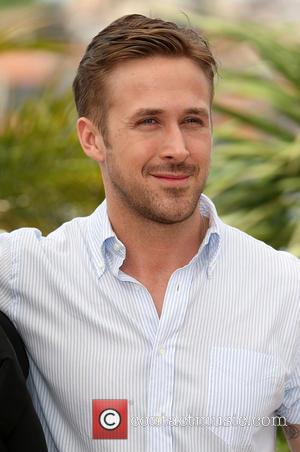 Fans of Ryan Gosling were left feeling red-faced this past weekend.

The 33 year-old actor was recently at the center of a Father's Day hoax that manage to fool almost 1 million people, this past Sunday (June 15th).

A fake Facebook page, claiming to be Gosling's official site, shared a photograph of the star holding a baby.

Along with the snap was a lengthy heartfelt message that allegedly revealed the story of how Gosling has been a father for the past year.

"This father's day, I've decided to tell the story of how I became a father," the false post began. "This little guy was only 9 months old when I became his dad. His mom and I were great friends before she passed away from cancer. I promised her, I'd always look after him."

Adding, "So, I had decided to step up and become his dad. He brought me so much joy. He was my everything. 1 year later after the adoption, his biological father wanted him. Of course, I put up a fight, but he won."

The fake message went to claim becoming a father had taught gosling "how to love unconditionally," and the true lesson he learned "most of all is, every child needs love."

As soon as this was uploaded to the social media site, more than 930,000 gullible users immediately believed it and congratulated the actor on his brave "decision."

"Makes me love him even more," another user added.

MORE: Want To Love Ryan Gosling Even More? Then Watch Him Taking Advice From N-Sync

Towards the end of the message a link was provided that offers a chance to "save thousands of children and meet me while doing it." But the link just directed the users to a site that sells "Young Wild and Free" T-shirts. 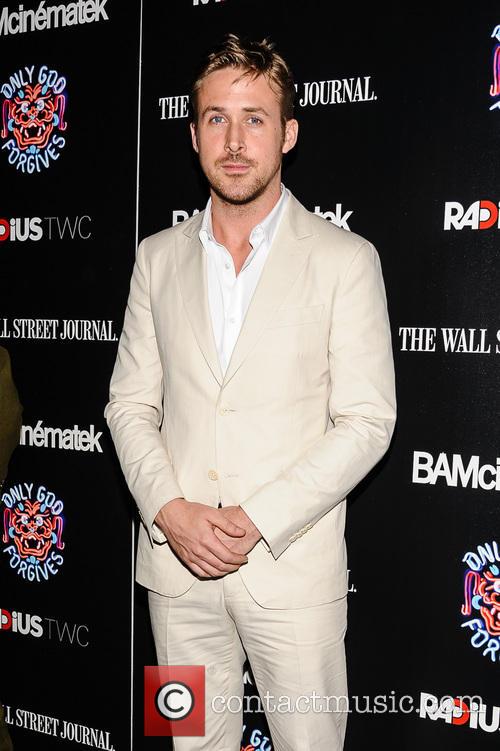 Gosling did not adopted a friend's baby