Although their on-screen romance may have seemed perfect, Ryan Gosling and Rachel McAdam's off-screen relationship whilst filming 'The Notebook' was hardly blissful.

Everyone may rave about Ryan Gosling's chivalrous portrayal of Noah Calhoun in The Notebook but he was hardly as gallant off screen with his co-star Rachel McAdams. The Notebook's director, Nick Cassavetes, spoke to VH1 about how Gosling and McAdams got on whilst filming the 2004 romantic drama. Apparently it wasn't well! 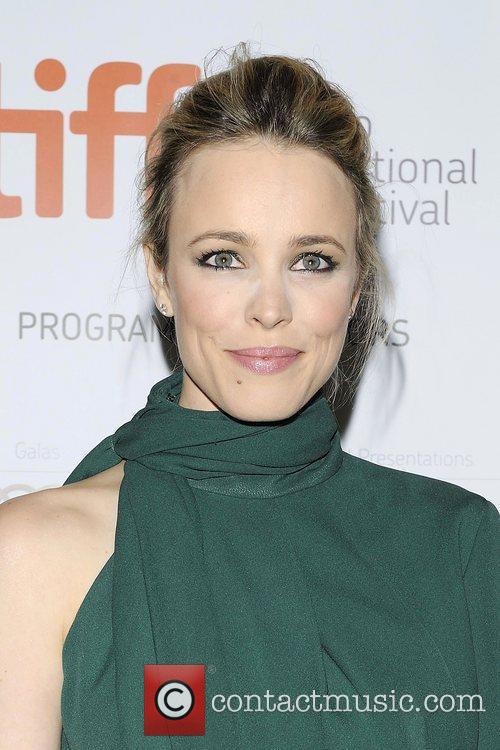 Rachel McAdams starred in The Notebook as Allie.

Gosling and McAdams dated for two years after they had met on the set of the Notebook but it wasn't always smooth sailing for the couple as Cassavetes described. Gosling reportedly demanded McAdams be removed with the set as he was struggling to work with her and even wanted a stand in actress to run lines with. Cassavetes tells of one incident in which the pair was not getting on well and Gosling asked him to remove McAdams from the set. He even requested another actress be brought in so he could practise his lines.

Read More: Rachel Mcadams' The Notebook Audition Tape Will Give You Shivers.

Apparently Gosling asked Cassavetes, in front of 150 people, to remove McAdams saying '"Would you take her out of here and bring in another actress to read off camera with me?" I said, "What?" He says, "I can't. I can't do it with her. I'm just not getting anything from this."' 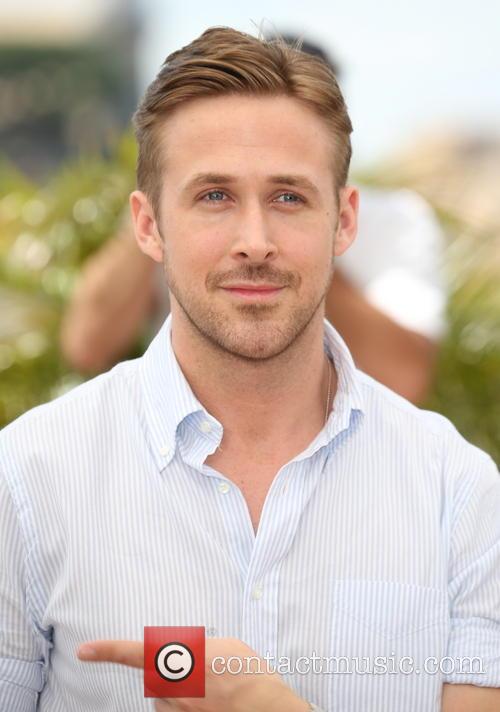 Following the incident Cassavetes called the two together and attempted to make the pair talk through it. In a room with the film's producer, Gosling and McAdams allegedly "started screaming and shouting at each other." Except it appears the two actors didn't need to talk it through, so much as shout it out. Cassavetes explained how the two "had it out" and how they began to respect one another.

Gosling was apparently impressed with McAdams "for standing up for her character and Rachel was happy to get that out in the open." Their relationship certainly seems to have improved from that point as they dated for two years from 2005 and 2007 and briefly reunited in 2008. Since then, 33-year-old Gosling has been dating Eva Mendes since 2011 and McAdams, after dating Michael Sheen, has recently romantically linked to Patrick Sambrook, a music manager. 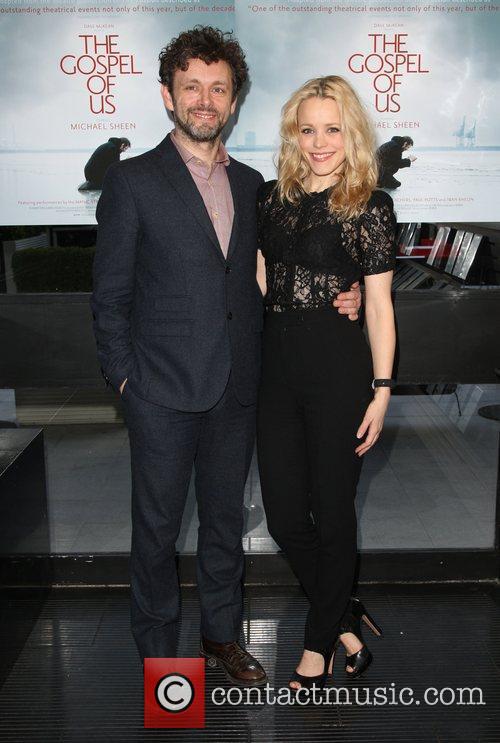