After learning some serious piano moves for the 14-time Academy Award nominated musical 'La La Land', Ryan Gosling is transferring his skills to yet another music-based romance. This time, however, he's in Austin, Texas for Terrence Malick's intense drama 'Song To Song'.

Gosling plays an aspiring songwriter named BV in a tale about love and ambition, and the dangers the come from the blending of the two. He's in a relationship with another wannabe songwriter named Faye (Rooney Mara), and they ended caught between two love triangles also featuring major music mogul Cook (Michael Fassbender) and a pretty waitress (Natalie Portman) who Cook has taken an interest in. As BV does everything he can to achieve the success of his dreams, his life and those of the people around him are thrown into disarray by betrayal, dishonesty and infatutation as each of them is lured into the trap of temptation. 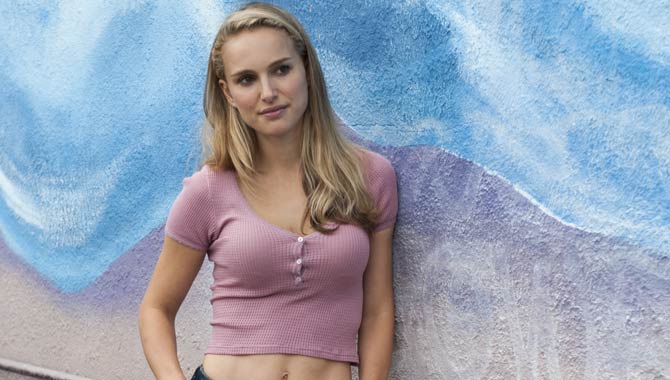 Natalie Portman stars as the waitress in 'Song To Song'

The plot seems rather vague so far; Haley Bennett, Val Kilmer and Benicio Del Toro and countless others are also meant to star, but so far their characters remain unknown. The film reunites Terrence Malick with Natalie Portman, Christian Bale and Cate Blanchett, all of whom starred in Malick's 2015 romance 'Knight of Cups'. Plus, it's not the first film this year to feature both Callie Hernandez and Michael Fassbender, who will be starring together in 'Alien: Covenant'. You can also expect cameos from the likes of Patti Smith, Lykke Li, Florence Welch, Iggy Pop, former Sex Pistols star John Lydon and Red Hot Chili Peppers bassist Flea, as well as bands such as Black Lips, Arcade Fire and Fleet Foxes.

Watch the trailer for 'Song To Song' here:


'Song To Song' marks the second film in less than a year showcasing Ryan Gosling's hidden musical talents. He recently starred alongside Emma Stone in the LA-based jazz musical 'La La Land', in which he actually learned to play piano properly from original music by Randy Kerber.

Of course, 'La La Land' wasn't Gosling's first venture into music. In 2007, he was in a band called Dead Man's Bones with Zach Shields; they even released an album in 2009 through ANTI- Records, featuring the Silverlake Conservatory Children's Choir (coincidentally foundered by the aforementioned Flea). They followed that with a North American tour in which they collaborated with a different children's choir in every show. Gosling has since spoken about releasing a second Dead Man's Bones album, but so far they are yet to hit the studio. 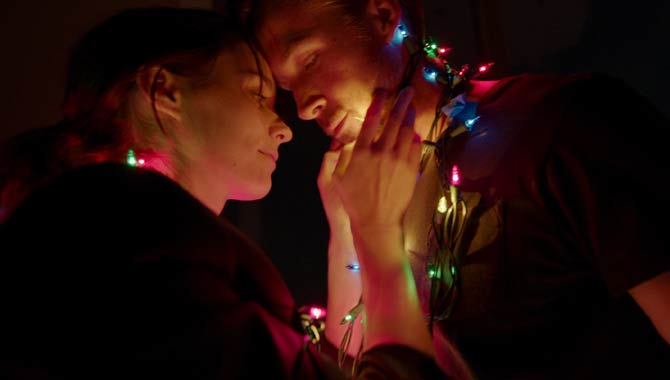 Ryan Gosling falls for Rooney Mara in 'Song To Song'