Ryan Gosling is interested in taking the only major male role in Paul Feig's Ghostbusters 3, while Jennifer Lawrence and Emma Stone are also being sought for parts. In a leaked email thread between Amy Pascal and talent manager Ilene Feldman - which reads like a love letter to Gosling - it emerges that the Hollywood actor is keen to join the movie. "Ryan absolutely loved you," Feldman told Pascal in an email dated October 3, 2014, "Said it was like speed dating because he was late after hitting every wrong gate on the lot. Not it should turn to marriage. He really wants to do something with you."

More: Rebel Wilson close to signing on for Ghostbusters 3

Clearly buoyed by the possibilities, Pascal forwarded the email to Michael De Luca, co-president of production for Columbia Pictures, asking what movies Gosling was interested in.

"It's Ghostbusters according to Ilene," replied De Luca.

Following the trail, Pascal emailed Hannah Minghella, the other co-director of Columbia, gushing, "There is one make [male] part paul is planning. How insane would that be. He also wants jennifer [Lawrence] and Emma [Stone]." 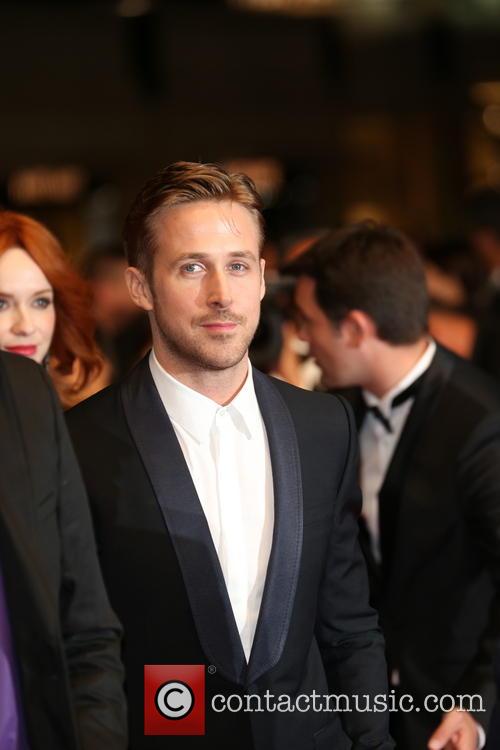 Ryan Gosling at the Cannes Film Festival back in May 2014

Another email on the same day revealed that Pascal wanted Gosling for Sinister Six and the studio's cursed Steve Jobs movie.

"I wanted to talk to him about sinister and jobs," wrote Pascal to Feldman. "you tell me what ehe [sic] is interested in."

More: Ghostbusters 3 is underway, but is Melissa McCarthy the star?

Though Gosling is clearly Sony's darling, Pascal is not so hung up on Leonardo DiCaprio - still considered probably the biggest actor in the world. The Wolf of Wall Street star seemingly changed his mind on playing Steve Jobs, leaving the movie's producer Mark Gordon and Pascal to vent.

"Was this about the deal. or did he just change his mind," wrote Gordon. "The latter," replied Pascal. "Horrible behavior," responded Gordon, "Actually despicable," said Pascal.