Ryan Gosling and Eva Mendes are facing relationship issues as they fight over the actress's jealousy. 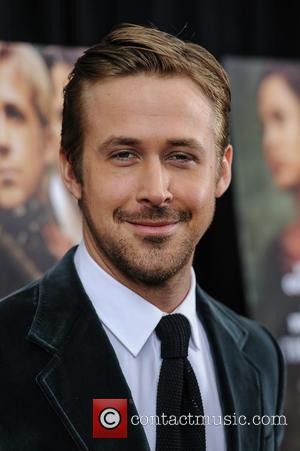 Hollywood actors, Ryan Gosling and Eva Mendes, have happily been together since 2011 but it may be coming to an end.

They announced their relationship together by stepping out in the fairy-tale world of Disneyland over two years ago and now the duo's romance is reportedly on the verge of ending.

According to Us Weekly, Gosling and Mendes split up six months ago for a brief period of time and their relationship hasn't fully recovered since.

An insider close to Ryan told the magazine, "He can be moody, and she's insecure" and cites Mendes' jealousy as the main issue, "She sees a text from a mystery number and assumes he's talking to other girls."

Friends close to the 39 year-old actress have allegedly noticed a change in her when talking about her heartthrob boyfriend. "She shuts down anyone who brings up Ryan," says a pal. "It's clear something is wrong."

A rep for Mendes told Us that there was no problems between the pair but the source argued that "[he] wouldn't be surprised if they split for good soon."

Entertainment Wise reported that Eva is turning to her ex-boyfriend, George Augusto, "as a shoulder to cry on while she endures a rough patch in her relationship." They dated each other from 2002 to 2010.

One thing is for certain, there will be many female fans hoping the report is true and Gosling is back on the market. 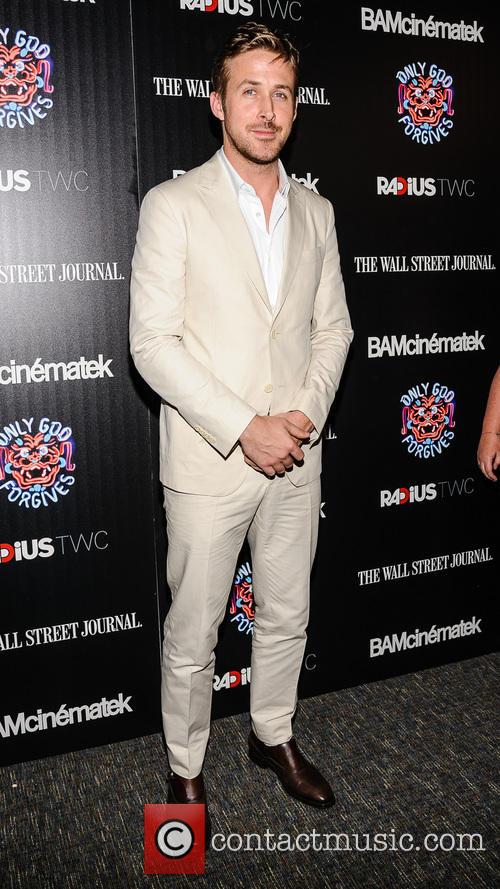 Gosling might be on the verge of becoming a single man 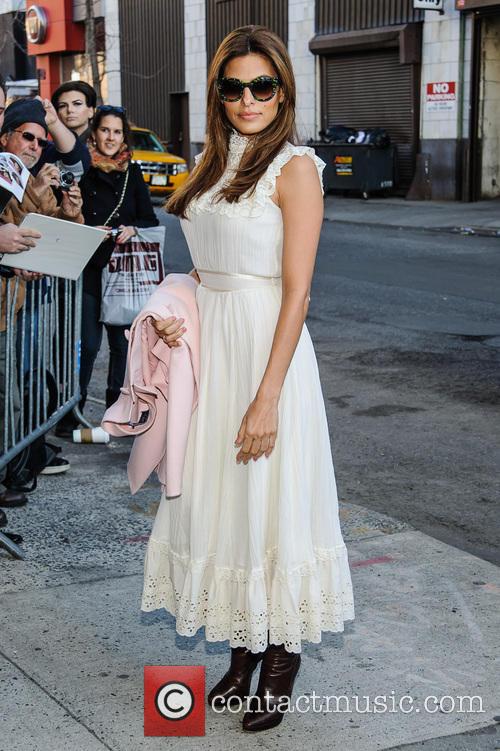