Ryan Gosling may produce, direct and star in the Busby Berkeley biopic for Warner Bros.

Ryan Gosling is to produce and possibly direct and star in Warner Bros' biopic about Busby Berkeley, the famous director and choreographer of musicals during Hollywood's golden age. 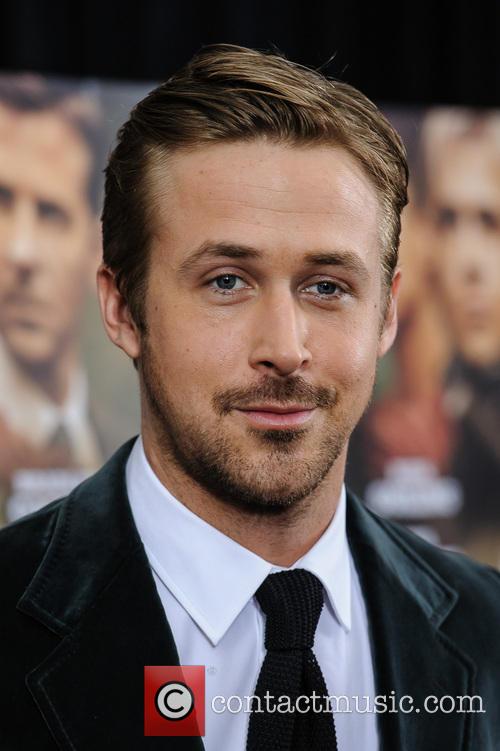 Ryan Gosling Could Produce, Direct and Star in the Busby Berkeley Biopic

The studio has already optioned Buzz: The Life and Art of Busby Berkeley by Jeffrey Spivak for an adaptation to be produced by Gosling and Marc Platt, according to The Hollywood Reporter. The pair have previously worked together on the 2011 crime thriller Drive.

A writer is yet to be attached to the project though reports suggest Gosling is to play the lead role and could yet direct.

"I've been doing it [acting] too much," Gosling told the Associated Press last year. "I've lost perspective on what I'm doing. I think it's good for me to take a break and reassess why I'm doing it and how I'm doing it. And I think this is probably a good way to learn about that. I need a break from myself as much as I imagine the audience does."

Ryan Gosling breaks up a fight in Manhattan:

Berkeley was known for his musical productions including 42 Street and Gold Diggers of 1993 and especially famous for his dance routines including large numbers of show girls.

Platt has plenty of experience in working on musicals - he produced Broadway's Wicked and is currently working on Disney's adaptation of the Broadway musical In The Woods, with Johnny Depp and Meryl Streep.

Gosling made his directorial debut with How to Catch a Monster, due for release later this year. Last year he starred in the critically derided Gangster Squad and Only God Forgives, which polarized audiences.