Ryan Gosling could be re-teaming with Emma Stone.

Ryan Gosling and Emma Stone are in negotiations to star in Damien Chazelle's La La Land - the follow up to his Oscar-nominated movie Whiplash. A contemporary romantic musical, the film - which Chazelle wrote before Whiplash - was intended for Miles Teller, though the 28-year-old has now moved on. 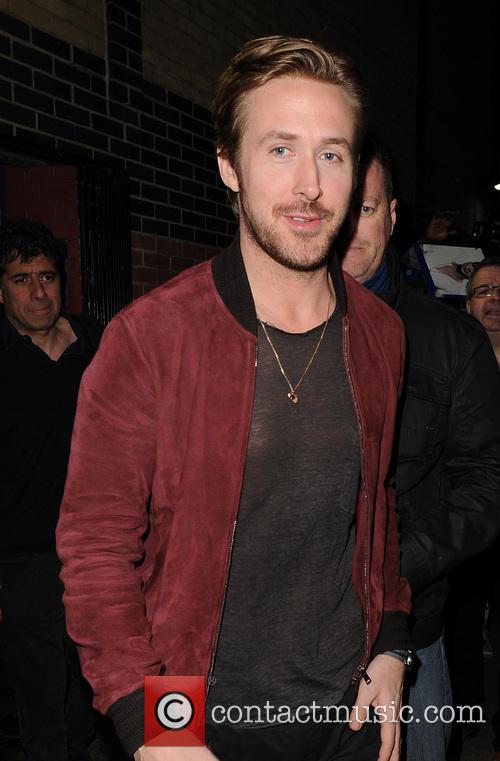 That leaves the male lead open for Gosling and all sides are working to reunite the Hollywood star with his Eat Prey Love co-star Stone. The plan is for filming to begin the fall.

La La Land is described as an old fashioned musical set in contemporary Los Angeles and centers on a love story between a jazz pianist and an aspiring actress. The original idea was to have Teller - who acted so wonderfully in Whiplash - appear alongside Emma Watson, though the Harry Potter actress has since taken on Beauty and the Beast. The casting of Gosling and Stone arguably takes the star-power up a notch.

Having taken a brief hiatus to direct Lost River, Gosling is back reading scripts again and he's signed up for The Big Short opposite Christian Bale and Brad Pitt, Terrence Malick's Weightless and Shane Black's The Nice Guys opposite Russsell Crowe. He's also in negotiations for Guillermo del Toro's The Haunted Mansion.

Stone meanwhile was nominated for Best Supporting Actress at the Oscars for her role in Best Picture winner Birdman. She also played Sally Bowles in Broadway's Cabaret and will be next seen in Cameron Crowe's Aloha and Woody Allen's pic Irrational Man, with Joaquin Phoenix.