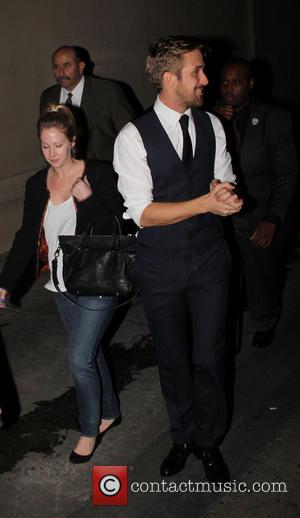 Doctor Who star Matt Smith has been cast in Ryan Gosling’s directorial debut How To Catch A Monster, The Guardian reports. The movie will be written by Drive star Gosling, with Christina Hendricks and Eva Mendes already cast. Hendricks plays the role of Billy, a mother of two who finds herself entering a “macabre underworld” when her teenage son Bones discovers a secret road, which leads to an underwater town.

What results will be something betwixt a modern fairytale and a film noir fantasy. The film’s synopsis reveals “Both Billy and Bones must dive deep into the mystery, if their family is to survive.” Not much else is known, at least not publicly, about the film and it’s not clear what role Matt Smith will play, though it’s understood he will be the male lead. Though Eva Mendes (Gosling’s girlfriend) is said to be attached to the movie, her role is also not known, as yet. Smith recently finished his third series of Doctor Who and will begin filming How To Catch A Monster in the Spring.

It looks as though Matt may well be following in the footsteps of Benedict Cumberbatch, an equally ‘quintessentially British’ actor making a name for himself in Hollywood. It’s a pretty big deal for Smith to have landed the role in Gosling’s movie, which has been attracting attention since it was announced back in August. And of course, having played Doctor Who, he’s plenty of expertise when it comes to dealing with monsters. 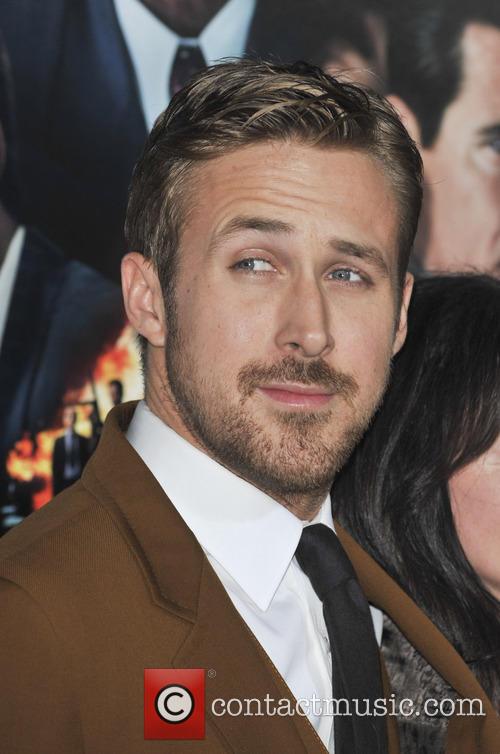 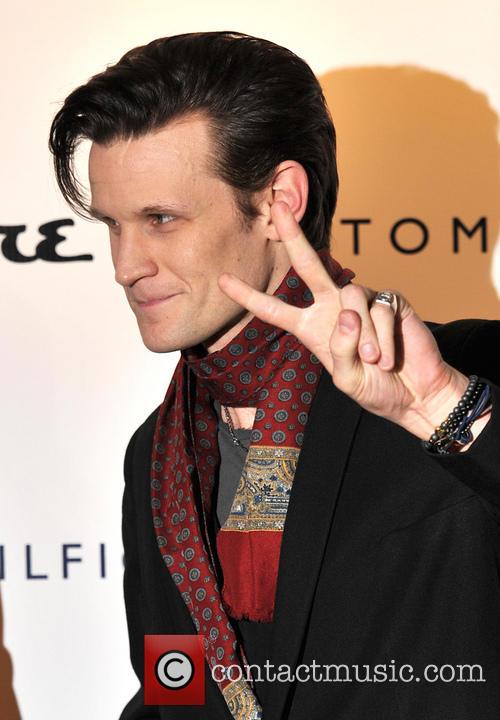 Matt Smith has been cast in Ryan Gosling's directorial debut