An unknown song used in new movie 'Blue Valentine' has become the centre of a media storm with people searching for who sang it and where it has come from. 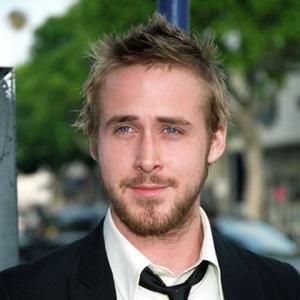 A song made famous in Ryan Gosling's new movie 'Blue Valentine' is the subject of an international search for who sang it.

Nobody has discovered the talent behind the song - believed to be named 'You and Me' - which was given by Ryan to the director Derek Cianfrance when he was asked for a tune that would represent his relationship with Michelle Williams in the movie.

Derek - who has spent 13 years trying to make the film - said he envisaged the pair having a song and he told Ryan to keep it away from Michelle.

He said: "I said that's great. Just keep it from Michelle. Don't play it to anyone."

Now those behind the film are hoping to discover who sang the original recording, which was discovered in a box entitled Penny and the Quarters - the only clue to who created it.

Ken Shipley, the director of the Chicago-based company Numero Group who own 'You and Me', has played the song to many people from the era in which the song is guessed to have come from, the 60s and early 70s, with the hope of discovering its origins, but without success.

He said: "We have played this recording to over 100 movers and shakers from the time and no one has a clue."

'Blue Valentine' - which tells the struggles of a married couple dealing with issues around love and intimacy - is believed to be a contender for success at The Oscars next month.