Could Ryan Gosling be the new Batman? 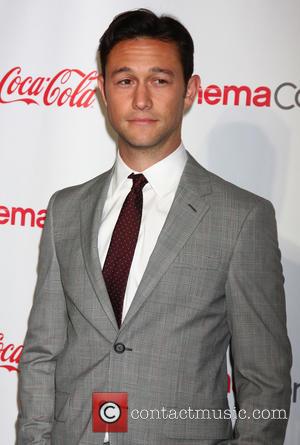 Joseph Gordon-Levitt and Ryan Gosling are leading the race to become the new Batman, following the announcement at Comic-Con that both Superman and the Caped Crusader will unite for the first time on-screen.

Following the success of Man of Steel, it is likely that Henry Cavill will return as Superman, though with Christian Bale announcing his departure from the Batman franchise, the race is on for one of Hollywood's hottest roles.

As it stands, bookmakers Paddy Power have Joseph Gordon-Levitt as the 3/1 favourite to play the role, though many would regard it as an odd choice, given his role as 'Robin' in The Dark Knight Rises.

Ryan Gosling, the 10/1 second favourite, represents better value and it would be unthinkable should Warner Bros not open up discussions with the actor, considered one of the most marketable stars in Hollywood.

The actor has won acclaim for Drive and Place Beyond the Pines in recent years and a rare dud in the form of Nicolas Refn Winding's Only God Forgives could tempt him to a bid-budget movie such as the Batman/Superman flick.

Elsewhere in the betting, Christian Bale is 12/1 to be tempted back to the role, while Brad Pitt is the 40/1 to be lured to the movie.

A spokesperson for Paddy Power said "Henry Cavill is a sure bet to be Superman, but the role of Batman is wide open. Will Bale be tempted back by studio bosses or will Gordon-Levitt now have to do his best gravelly voice and slip into some rubber..."

News of the movie was announced by Man of Steel director Zack Synder at Comic Con San Diego this week. The script is still being written though producers are hopeful for a 2015 release date.

The full list of odds for the next Batman are as followed: 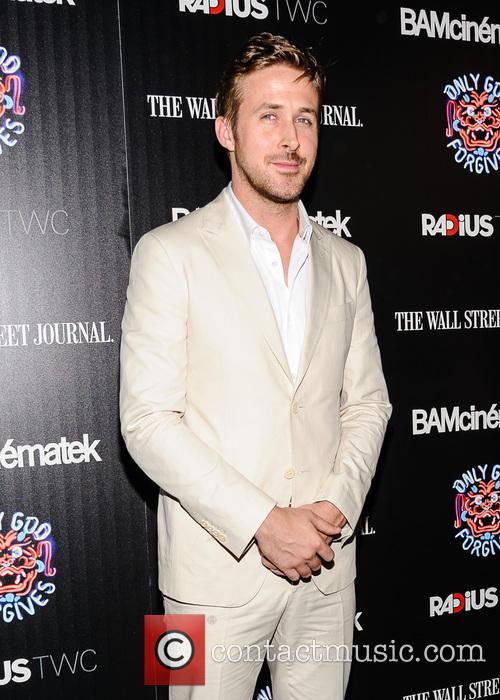 Ryan Gosling at the Only God Forgives Screening 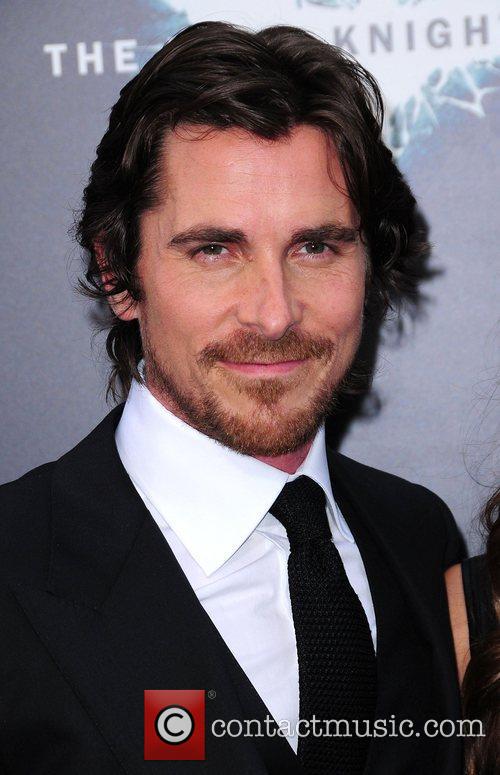 Christian Bale At The Dark Knight Rises Premiere: Could He Be Back?