The filmmaker is making history with the new Marvel Cinematic Universe entry.

'Black Panther' looks set to make history as the next entry into the Marvel Cinematic Universe, with Chadwick Boseman playing the titular role and becoming the first person of colour to lead a film of the superhero comic book genre. Looking set to rake in around $150 million during its opening weekend in the US alone, fans of the MCU think that this could be the greatest Marvel film to-date. Of course, with the positivity comes the negativity of a vocal minority, and now one anti-Marvel films troll has set up a campaign to sabotage the movie's audience score on reviews aggregate website Rotten Tomatoes. 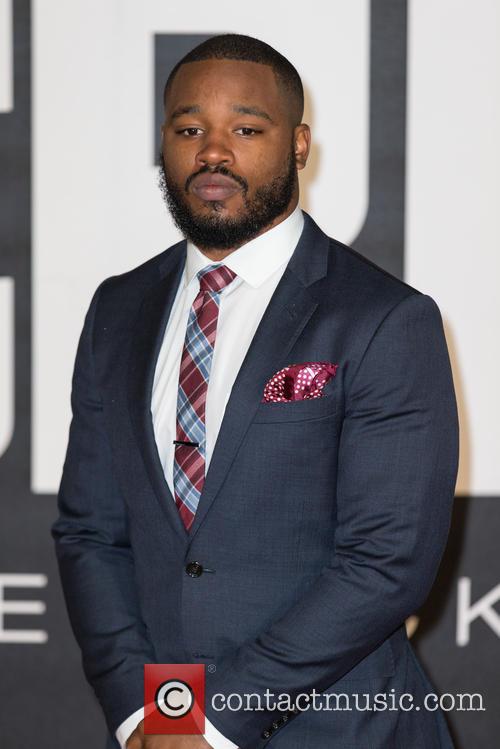 Claiming to be a fan of the DC Extended Universe, the troll has put together a group who say that their anger stems from Marvel and Disney spotlighting somebody who isn't a white male in their films, and so now hope to give the company a massive hit in profits. Fortunately, it doesn't seem like their attempts to do that will make any negative impact. In fact, it may actually go the other way and see more people see 'Black Panther' in cinemas than there would have been before.

Asked by Huffington Post about the campaign to ruin the Rotten Tomatoes score for the film, the movie's director Ryan Coogler said: "For me, I’m looking forward to everybody seeing the film. I’m really looking forward to sharing the film with audiences regardless of what their political views are... that’s kind of where I [stand on that]."

He later added of critics' reviews: "It... can be an oversimplification of what critics are saying about a movie. It’s quicker to look at the consensus than it is to read the articles. But I’m a person who definitely respects film criticism and draws on it in the filmmaking process."

Rotten Tomatoes seem to be working hard to ensure that the final audience rating for 'Black Panther' won't be affected by trolls who haven't even seen the film. Whether or not they'll be successful remains to be seen, but from what we've seen with critical response so far, the official rating may be enough to encourage the masses to go and contribute to the 'Black Panther' box office.