Ruth Wilson, who plays the sister-in-law of the main character in Gore Verbinski's 'The Lone Ranger' is interviewed about the movie in which she discusses her scariest stunt, her inspiration on set and working with Gore.

Her scariest stunt? 'When I land on the horse backwards', she reveals. 'It wasn't a real horse but I was still suspended in the air with a big wind machine. and they had to drop me on to this fake horse which was in galloping motion.' She said that the realism of the location made acting easier. 'Being in situ with the heat and the dust and the duststorms and the wind and everything else makes you release what people had to put up with back then', she says. On Gore, she explains that he had unrelenting energy while working on the movie. 'It takes a great deal to put together a film in the first place let alone one like this which is numerous different locations, really difficult conditions, a huge story, major stunts with a real heart at the centre of it so he's got to be someone that can do all of that', she says. 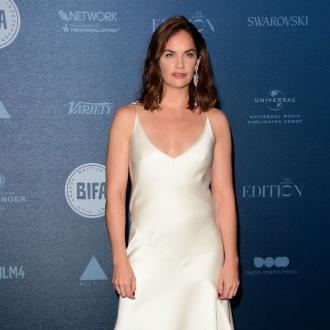 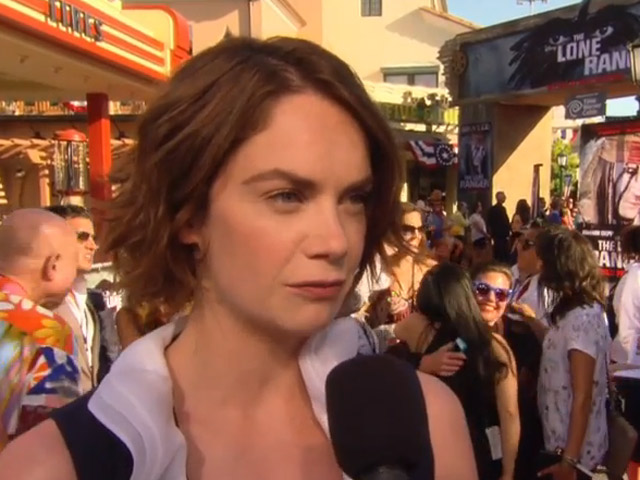