The actress stars in Jeff Nichols’ drama about an interracial couple in 1950s' Virginia.

It’s only May, but critics already believe they have a frontrunner for next year’s Best Actress Oscar, Loving star Ruth Negga. The acclaimed drama debuted at the Cannes Film Festival yesterday (May 16th) and has already garnered plenty of Oscar buzz, especially for the Ethiopian-Irish actress. 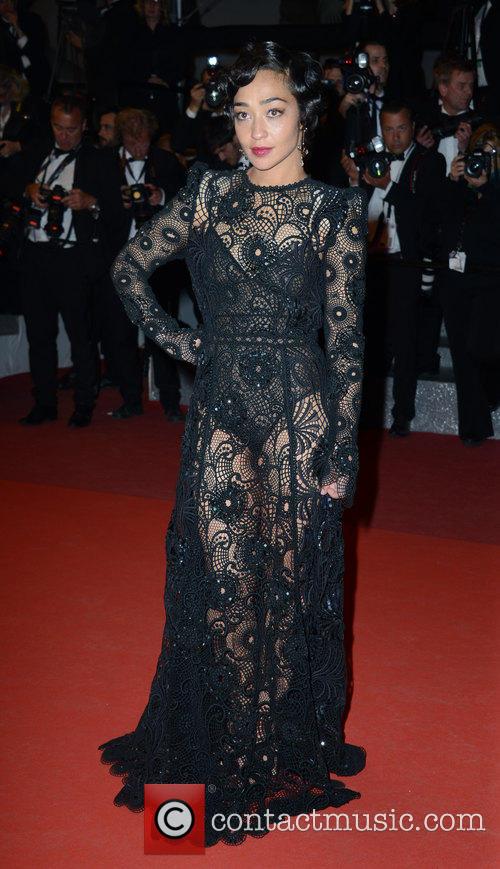 In the drama Negga stars opposite Joel Edgerton, as married interracial couple Mildred and Richard Loving, who battle against the supreme court for their right to live together as husband and wife, during a time when interracial marriage was illegal.

Negga’s performance wowed the Cannes critics, with The Telegraph calling her ‘place-your-Oscar-bets-now tremendous’. While critic Melissa Silverstein tweeted: ‘I'm gonna bet that next year won't be #oscarssowhite with Ruth Negga's performance in Loving.’

The 32-year-old actress got her first big break with a small role in 2005’s Breakfast on Pluto, opposite Cillian Murphy. She then went on to star in RTE series ‘Love/Hate’ and had a recurring role in E4’s ‘Misfits’.

More: View our gallery from the Cannes premiere of Loving

Speaking about the film to Entertainment Weekly, Negga said that the story of Richard and Mildred still holds relevance today, as marriage equality is still an issue. “In my own country, Ireland, we had the same-sex marriage referendum last year, and it passed easily,” Negga said.

“Equality in marriage is still something that should be discussed, it’s a conversation that should be kept alive, so I definitely think it’s hugely relevant. People who are worried that no one will listen to them or that they don’t have a voice, it just goes to show: everyone has a voice and everyone has the potential to, gosh, change laws.”

Loving will be released in US theatres on November 4th. The film is currently competing for the coveted Palme d’Or at Cannes, the winner of which will be announced when the festival closes on Sunday, May 22.

Fury [aka The Samaritan] Movie Review

Set in Toronto, this noir thriller gets under the skin due to layered performances from...