TV presenter Holly Willoughby was forced to pull out of her appearance on ‘This Morning’ earlier today, after her young son had to be taken to hospital after suffering a head injury.

The 35 year old presenter was due to make her regular appearance on the ITV magazine show on Monday morning (April 18th), but Ruth Langsford was forced to step in at the last minute to present alongside co-host Phillip Schofield after Holly’s one year old son Chester, the youngest of her three children, had to go to hospital the day before. 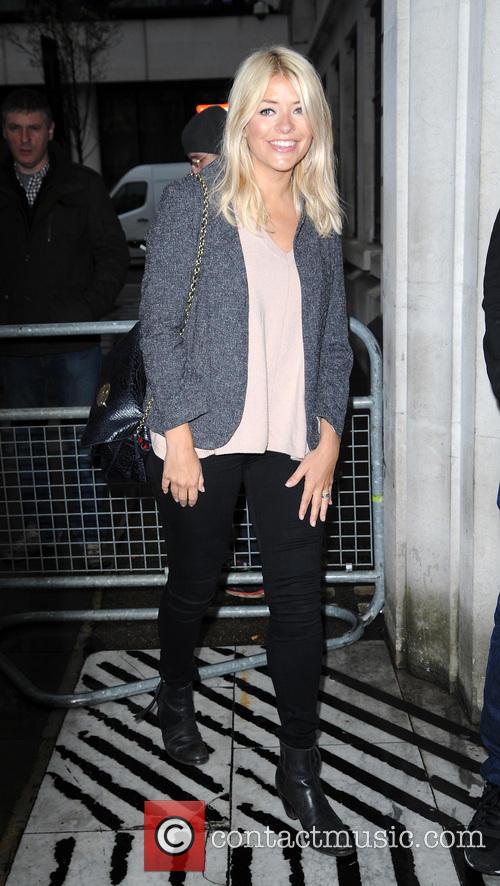 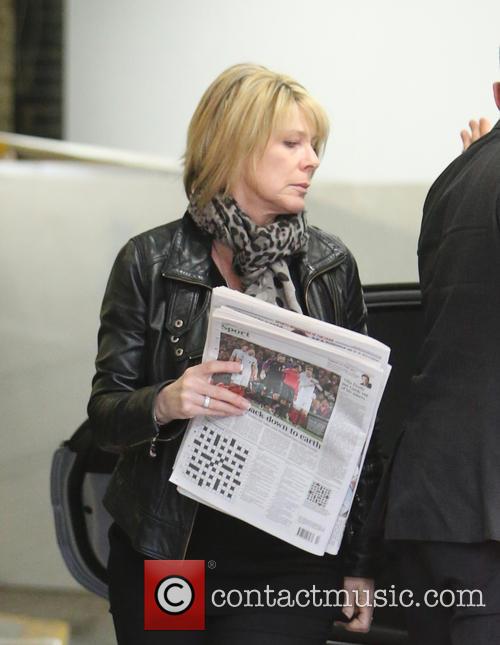 Ruth Langsford - TV presenter Ruth Langsford has teamed up with Heinz Soup and Royal Voluntary Service to support the Warming Moments campaign, encouraging more people to 'share a warming moment with an older neighbour'. Langsford commented 'As we all get used to the colder temperatures and limited day light, it's an important time to think about being a good neighbour to older people who may be living alone in our communities. When you have time, popping over for a warming and comforting bowl of soup and a chat means the world to them. Even if you're schedule is busy, the little act of saying hello and checking they're okay can make a big positive difference to the daily lives of older people during the lonely winter months'. - United Kingdom - Thursday 5th November 2015 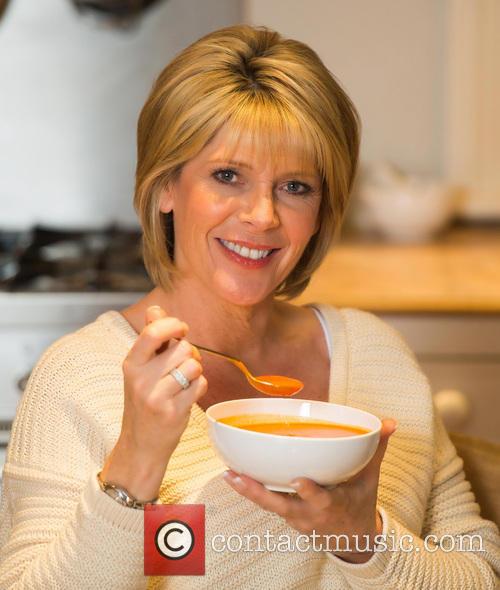 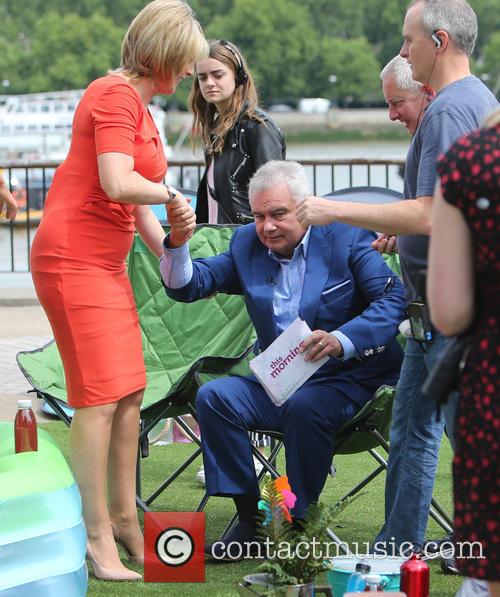 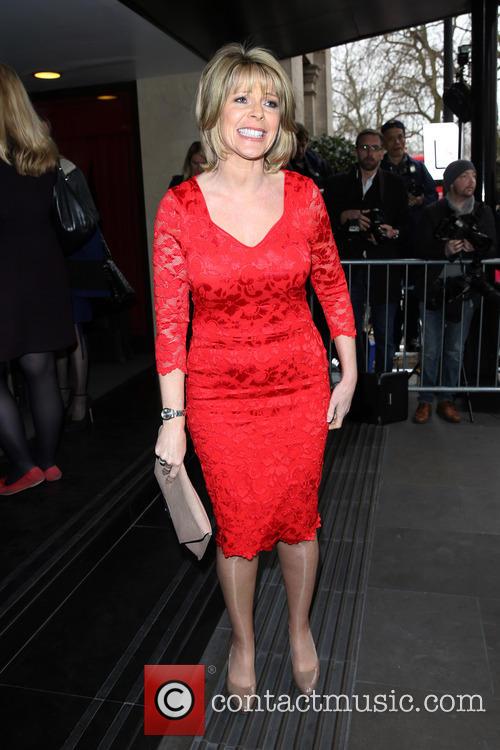 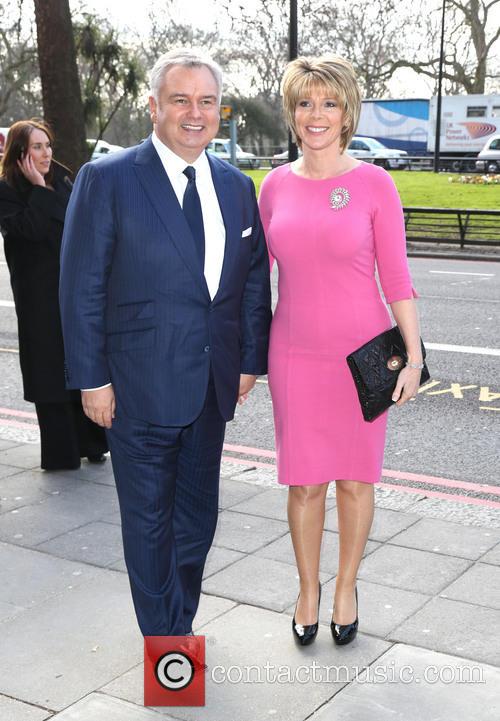