Russell Watson worried he'd become ''a liability'' after he was being treated for two brain tumours, and is grateful he has been given the opportunity to record new album 'La Voce'. 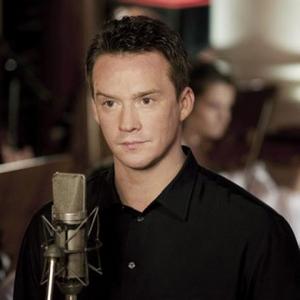 Russell Watson worried he'd become "a liability" after being treated for a brain tumour.

The tenor thanked fans for standing by him during his long battle with health problems - which saw him have two pituitary tumours removed in 2006 and 2007 - and praised his new record company, Sony, for giving him the chance to record again now he back to full health, with his new album, 'La Voce'.

Speaking at the launch of the record last night (21.09.10) Russell said: "It's a thrill to still be here and singing and also it's a great thrill to be here with Sony who have shown such faith In Me when other people might have thought, 'Russell Watson is a liability'. Genuinely, thank you so much.

"It's such a genuine thrill, I know artists say that all the time at these sorts of events, but I genuinely, genuinely mean - particularly after the health problems I've had over the last four years - it is a genuine, true and real thrill to still see the support of the industry that I love and who have supported me for such a long time."

Russell then performed selections from 'La Voce' including 'Parla Piu Piano' - better known as the theme from film 'The Godfather' and 'Lo Che Non Vivo (Senza Te)', which was a hit for DUSTY SPRINGFIELD when she recorded it in English under the title 'You Don't Have to Say You Love Me'.

Russell recorded eight albums for Decca records, before signing with Sony at the end of 2009, and recording 'La Voce' earlier this year with the Roma Sinfonietta orchestra, who have previously worked with composer Ennio Morricone.

'La Voce' will be released on November 29. 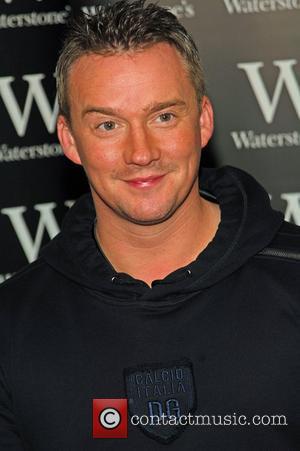