Russell Tovey has apologised for his comments about drama students.

The actor Russell Tovey, who's been in everything ever made but nothing you can remember the name of, has apologised for suggesting drama school students "prance around" being "effeminate." 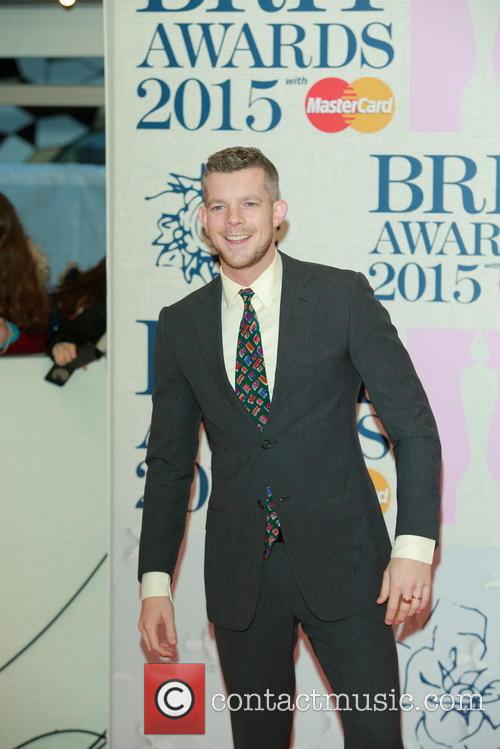 Russell Tovey apologised for his comments on drama students on Twitter

Tovey, who stars in the HBO series Looking about a group of gay friends in San Francisco, had been speaking to the Observer about his satisfaction at his father's refusal to send him to Sylvia Young Theatre School. The actor suggested that being educated at an Essex state school meant that he had to "toughen up."

"I feel like I could have been really effeminate, if I hadn't gone to the school I went to . If I'd have been able to relax, prance around, sing in the street, I might be a different person now. I thank my dad for that, for not allowing me to go down that path." Tovey added that his education had "probably given me the unique quality that people think I have."

His remarks prompted an immediate backlash on Twitter, with the Australian actor and singer Brendan Maclean accusing Tovey of "internalized homophobia."

"Unique quality my ass. Nothing unique about internalized homophobia and hatred for people you class as effeminate. You suck," he said.

Tovey later apologised, writing on Twitter, "I surrender. You got me. I'm sat baffled and saddened that a mis- fired inarticulate quote of mine, has branded me worst gay ever."

"If you feel I have personally let you down, I'm sorry, that was never my intention," he added.

More: HBO have yet another winning formula with Looking - reviews roundup 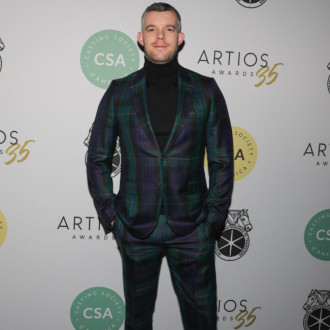 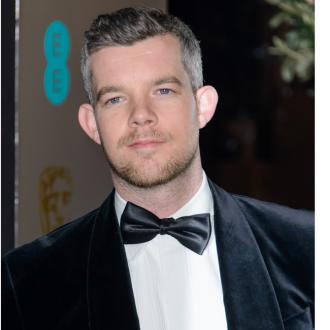 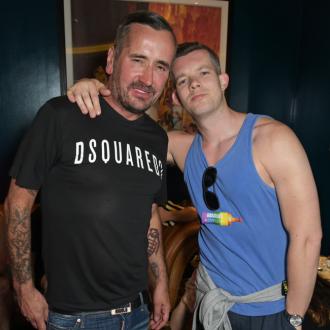 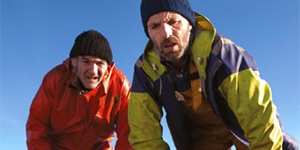