Jennifer Jarosik, a filmmaker, had filed a $5 million lawsuit against the Def Jam co-founder in January.

A filmmaker who accused music mogul Russell Simmons of raping her in 2016 has dropped the $5 million lawsuit she filed earlier this year.

Documentary filmmaker Jennifer Jarosik filed the lawsuit back in January this year, seeking $5 million in compensation, alleging that two year ago Simmons had invited her to his house in Los Angeles on Doheny Drive. She claims he physically overpowered her when she refused sex.

Jarosik repeated the claims in a subsequent interview on ‘Megyn Kelly Today’, and also alleged that the Def Jam label co-founder had sexually assaulted her at his office in 2011. That second claim, however, falls outside the statute of limitations. 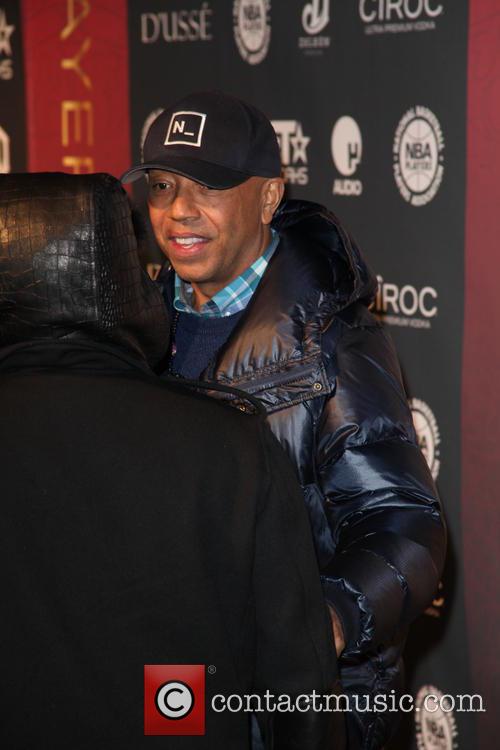 Russell Simmons has had one of the lawsuits facing him dismissed

Simmons vociferously denied Jarosik’s claims at the time, and earlier in April filed an answer to the lawsuit that asserted their interactions and relationship were consensual. It quoted e-mails and text messages from Jarosik, including a message dating from a few weeks after the allegedy 2016 incident, where she wrote, “Sending love <3.” A few days later, she wrote “I miss u Russell. r u ok?”

The answer also alleged that Jarosik had been deemed an unfit parent, and was previously found by a court to have a “propensity to exaggerate” as well as “untreated mental health issues.” Simmons’ attorney alleged that Jarosik had at one point been seeking financing from Simmons for a film, and that the rape accusation was therefore a shakedown to achieve that aim.

“Only after hearing that women were able to recover money for real abuse by actual sexual predators, did Ms. Jarosik decide to see if she could extract large amounts of money from Mr. Simmons,” his attorney wrote in the reply.

“Mr. Simmons is hereby dismissed with prejudice from this action in its entirety including all claims asserted by Ms. Jarosik in the operative complaint,” the stipulation to the lawsuit read, according to the Hollywood Reporter on Wednesday night (April 25th).

Jarosik’s and Simmons’ lawyers both agreed with the court to dismiss the case with prejudice – meaning that the lawsuit cannot be filed again – but no reason was given in the court filing.

However, Simmons still faces a $10 million lawsuit from a woman who is identified as Jane Doe, who alleges that Simmons raped her after threatening to sexually assault her son. At the time, Simmons responded: “[These allegations] have shocked me to my core as I have never been abusive or violent in any way in my relations with women.”