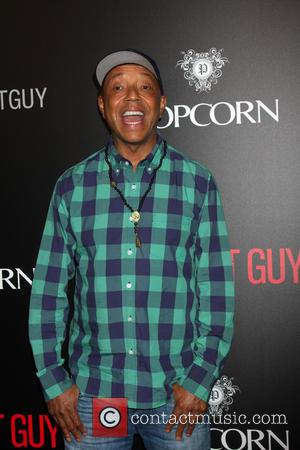 Earlier this month (Oct15), users experienced difficulty accessing their funds due to technical issues and took to social media to express their frustrations. They also filed a class action lawsuit on Friday (23Oct15), claiming they were informed the company would be performing updates to the system that would last a few hours, but their accounts were down for several weeks.

The users are seeking damages and injunctive relief based upon "the unlawful conduct of Defendants in denying such account holders the ability to obtain funds in their accounts" and "misappropriating funds held in the RushCard accounts".

In addition to the lawsuit, officials at the Consumer Financial Protection Bureau are conducting an investigation.

"The CFPB is taking direct action to get to the bottom of this situation that may have harmed thousands of innocent consumers already," a statement from director Richard Cordray reads. "The CFPB has also engaged in discussions with fellow regulators... to ensure a comprehensive response that addresses the situation quickly and holds accountable all of the parties involved to make consumers whole."

Despite the lawsuit and investigation, Simmons insists he is fine with the controversy and confident he and bosses at the company will be vindicated. He also states the issues with the cards have been resolved.

"Honestly excited to see investigations beginning they will expose our operation as squeaky clean," he wrote on Twitter.com.

"I created this industry for people who needed access I'm proud of this innovation and the lives it has changed #rushcard".