In 2010 BBC 6Music was saved following a vocal campaign from both high profile individuals in the music industry and fans of the show. Fast-forward 4 years and a similarly niche sub-section of the BBC – the television channel BBC3 – is facing extinction, unless a social media campaign and some celebrity backers can save it.

The news of BBC3’s impending downgrade from fully fledged digital channel to limited online-only content provider came as Tony Hall made a speech last week, in which he said "tough choices" would have to be made if the corporation was to meet its savings target. 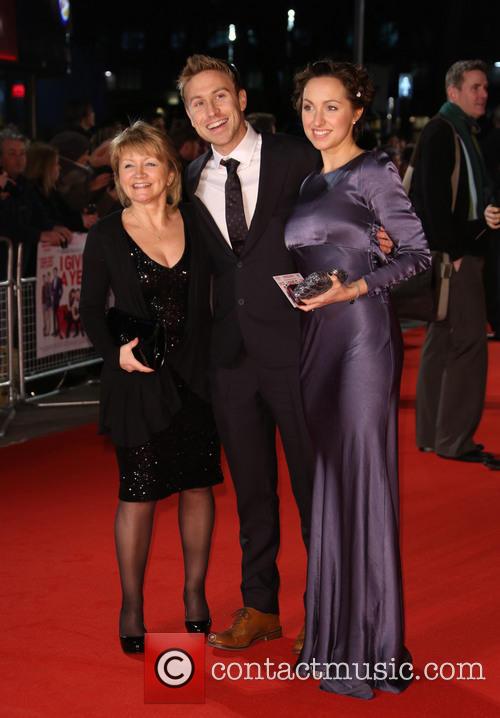