Russell Crowe's The Water Diviner premieres in Spain, while Julie Andrews and Christopher Plummer reunite on a special Sound of Music red carpet. Tom Cruise's Mission: Impossible 5 continues to film in London, and there are first looks at the new Bond movie and Jake Gyllenhaal's boxing physique, plus more Mad Max madness... 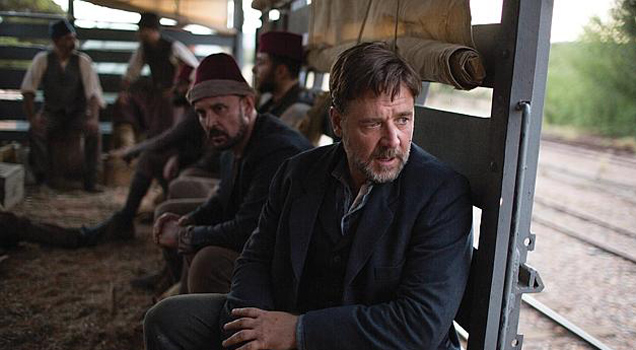 As his new film The Water Diviner begins to roll out across Europe this weekend, actor and first-time director Russell Crowe was on-hand in Madrid this week for a red carpet premiere with glamorous costar Olga Kurylenko. The duo posed for selfies with the fans before screening the film, which arrives in America at the end of the month.

Meanwhile in Los Angeles, Julie Andrews and Christopher Plummer turned out for the opening night gala of the TCM Classic Film Festival, which launched with a gala screening of their timeless classic The Sound of Music. They were joined on the red carpet by iconic actress Shirley Jones.

Over in London, filming continued on Tom Cruise's next action romp Mission: Impossible - Rogue Nation, as a stream of cars, including several police vehicles with lights flashing, drove up and down the watered-down roads around St. Paul's Cathedral. For much of the filming, London has been standing in for other cities, but in these scenes the city is clearly playing itself. The big trailer this week was for Spectre, the new James Bond movie due for release this autumn and still shooting at locations around the world. The clip teases a dark, moody tone that picks up where Skyfall left off, leading Agent 007 into a shadowy secret from his own past. Daniel Craig, Ralph Fiennes, Ben Whishaw and Naomie Harris are all back for more, plus Christoph Waltz, Lea Seydoux and Monica Bellucci. Watch 'Spectre' Teaser Trailer.

We also had our first glimpse of Southpaw, the thriller starring Jake Gyllenhaal as a boxer trying to both make a comeback and put his life back together. Costarring Rachel McAdams and Forest Whitaker, the film looks meaty and dramatic, with some dark drama along the way. And Gyllenhaal is seriously ripped for the role. It opens in July. Watch 'Southpaw' Trailer.

Forest Whitaker also appears in Dope, which released its first trailer this week. It costars Zoe Kravitz and Tony Revolori (The Grand Budapest Hotel) in what looks like a colourful coming-of-age comedy with overtones of social media and video games. The trailer is flashy, stylish and very witty. The film opens in America in June. Watch 'Dope' Trailer. 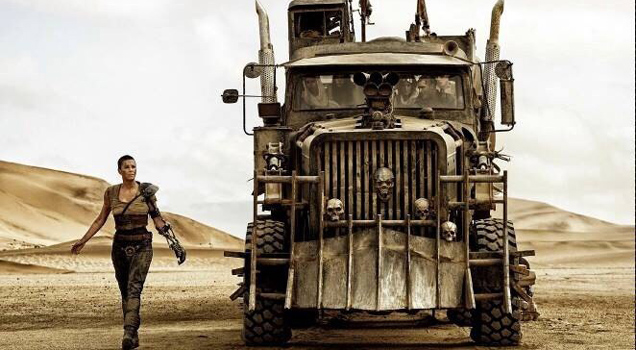