Banks had accused Crowe of assaulting her as he removed her from his private party at a Beverly Hills hotel in October.

Russell Crowe will not face any charges over the allegations he assaulted rap star Azealia Banks in a hotel room during a private party, it has been reported.

Back in October, Banks went to the police and claimed that the Oscar-winning actor grabbed her by the neck, insulted her with a racial slur and spat at her before throwing her out of a private party in his suite at a hotel in Beverly Hills. However, on Wednesday night (December 7th), the Los Angeles District Attorney’s office said that it would not be seeking to bring any kind of prosecution against Crowe, as witnesses to the incident said it was Banks, not the Australian actor, who was the “assaultive party”, according to TMZ.

A charge evaluation report said: “Witnesses state that prior to being ejected from the hotel room by Crowe, Banks repeatedly used a racial epithet, was verbally aggressive to party attendees and threatened to break a glass to cut the throat of a female guest and/or Crowe.”

Banks had attended the small function as a guest of rap star RZA, who is a friend and former colleague of Crowe’s. Apparently, she made fun of his music choices and insulted the other guests, allegedly saying “you would love it if I broke my glass, stabbed you guys in the throat.”

The charge evaluation says: “Guests report after this threat was made they saw Crowe struggle with Banks to prevent Banks from using the glass she picked up, seemingly to carry out her threat. It was then that Crowe escorted Banks out of the room.” 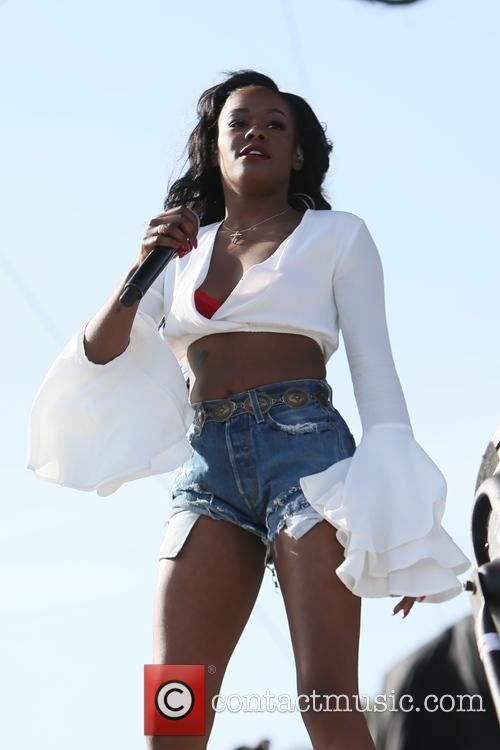 However, a spokesperson for the D.A.’s office said that Banks, 25, was not being investigated over her part in the incident as a complaint had not been filed against her.

“Witness describe banks as likely impaired by alcohol and/or drugs. Banks admits making insulting statements to Crow prior to the escort out,” the report continued. “Banks had no visible injuries when she reported the incident to police on a delayed basis, approximately 12 hours later. There is no known hotel video of the doorway or in the hotel room.”